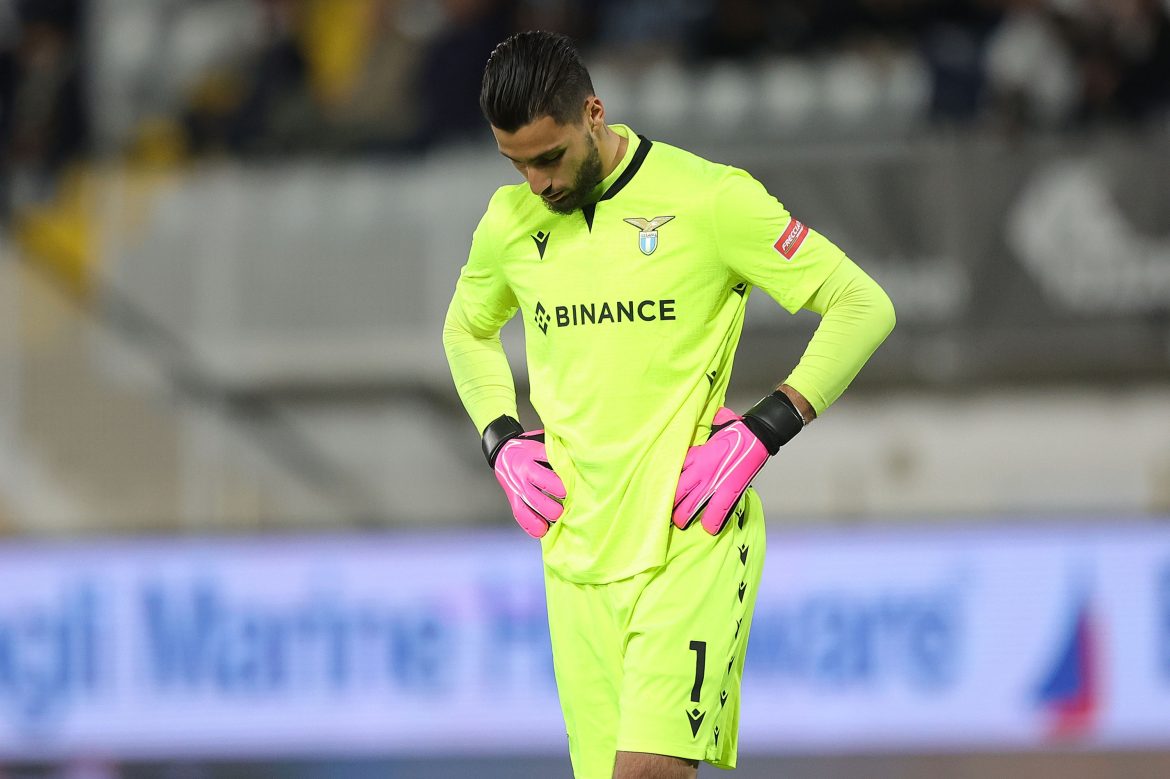 Thomas Strakosha is poised to make a move away from Italy, with Lazio anticipating a massive shake-up under Maurizio Sarri this summer.

According to Italian transfer guru Fabrizio Romano, Fulham are interested in signing Thomas Strakosha on a free transfer. With the custodian’s contract expiring in June 2022, the 27-year-old has decided to leave Lazio as a free agent in the summer.

Romano claims that the Albanian international is on the transfer shortlist of several big clubs, including Fulham. The Cottagers have recently secured the promotion to the Premier League this season under the management of Marco Silva. Thus, they will play in the top flight of English football next campaign. Hence, building a formidable team remains a priority for the Londoners.

As per the claim, the player has not signed any pre-contract yet but will decide on his future with his new agent Pini Zahavi soon. The goalkeeper has emerged as Sarri’s preferred candidate with the gloves in the 2021/22 season, with Strakosha making 30 appearances and keeping 11 clean sheets across all competitions for a team that will play Europa League football next season.

Other than the 27-year-old, players such as Lucas Leiva, Patric, Luis Alberto, and Sergej Milinković-Savić could also leave the Rome-based club in the approaching summer transfer window.