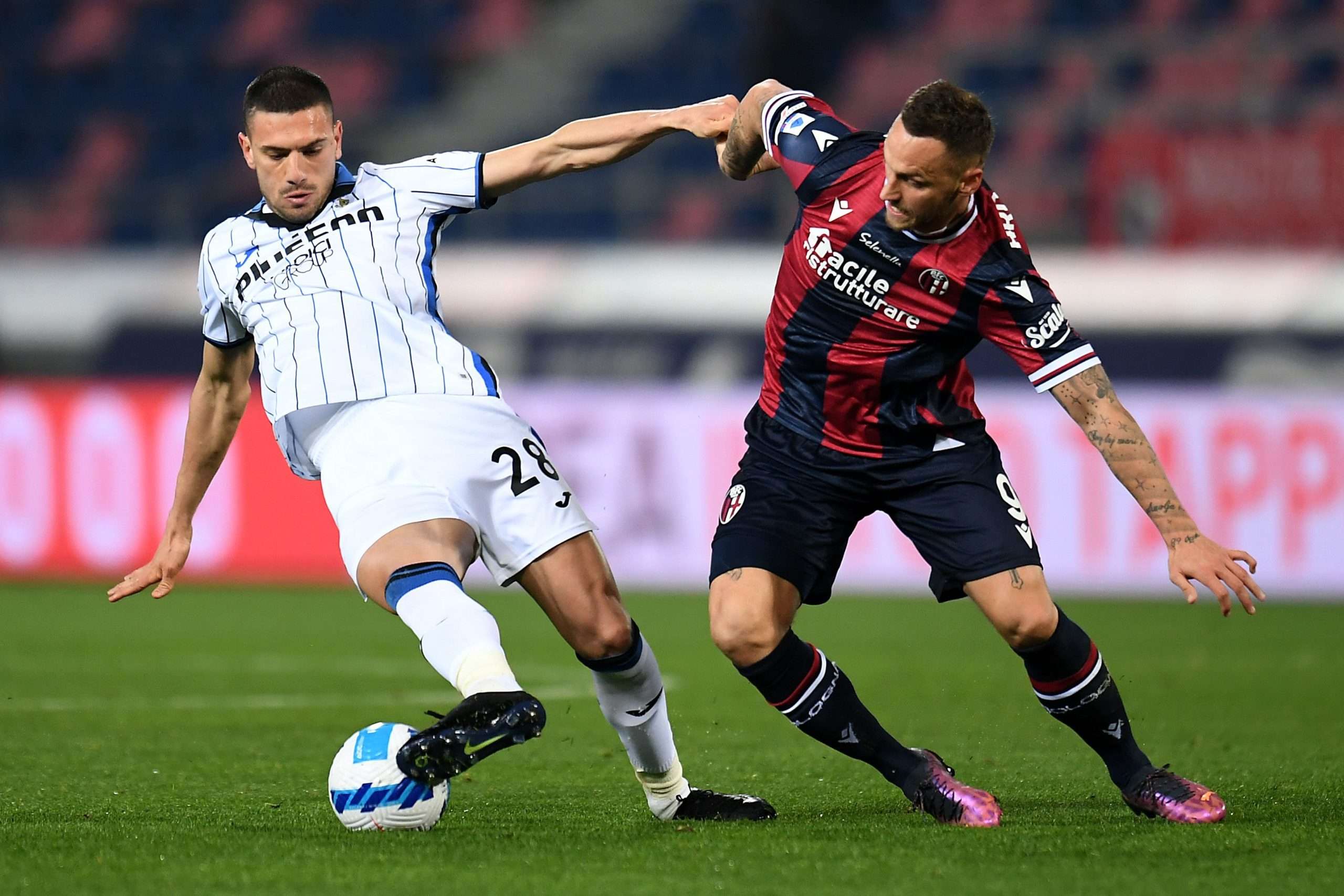 Premier League side Leicester City are interested in the possibility of signing Atalanta’s Merih Demiral as a potential replacement for Wesley Fofana.

Marco Conterio has reported that the talks between Chelsea and Leicester for Fofana are proceeding quickly. The defender is a great goal of Todd Boehly’s and he wants to give it to Thomas Tuchel as soon as possible.

Leicester are now looking at alternatives and replacements for Fofana and Demiral is at the top of their shortlist. While the Foxes have a real liking for the Turkish defender, La Dea are not looking to sell the ex-Juventus player at this point of time. He considered to be a very important player by Gian Piero Gasperini.

Atalanta can only sell the defender if they get a massive offer and they end up making a big capital profit from his sale.

Demiral had spent the previous season on loan at Atalanta, who signed him permanently earlier this summeer.

Tottenham’s Harry Winks accepts offer from Serie A side Sampdoria