Liverpool U23 coach on Juventus loanee Arthur: “I don’t think he knew who our opponents were” 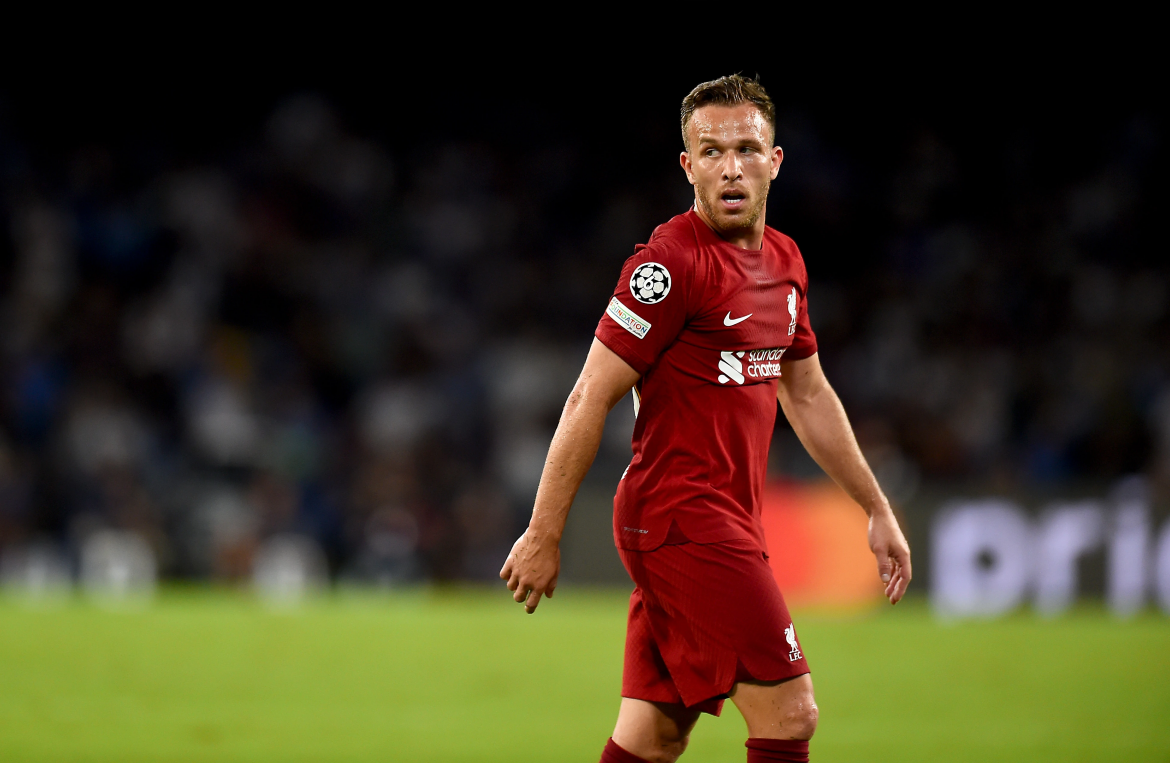 Joining Liverpool from Juventus on a season-long loan deal in the summer transfer window, Arthur Melo has found himself at the periphery of his new club as the Brazilian midfielder continues to work on regaining his match fitness.

As reported by Alfredo Pedullà, Liverpool U23 manager Barry Lewtas was inspired by Arthur’s eagerness to get back into shape as he took part in a game for the reserve team even if he could have taken a week off. Lewtas was quoted as saying:

“I don’t think he knew who our opponents were, he just knew there was a game, and he wanted to play. He could have a week off, but he didn’t care. He wants to get back in shape: he demonstrates his level of professionalism, having him here is very important.”

Since joining the Premier League side, the 26-year-old Brazilian has played just 13 minutes of football for the Liverpool senior side, a cameo against Napoli in the UEFA Champions League earlier this month.