Mario Mandžukić: “Allegri can reverse the situation at Juventus” 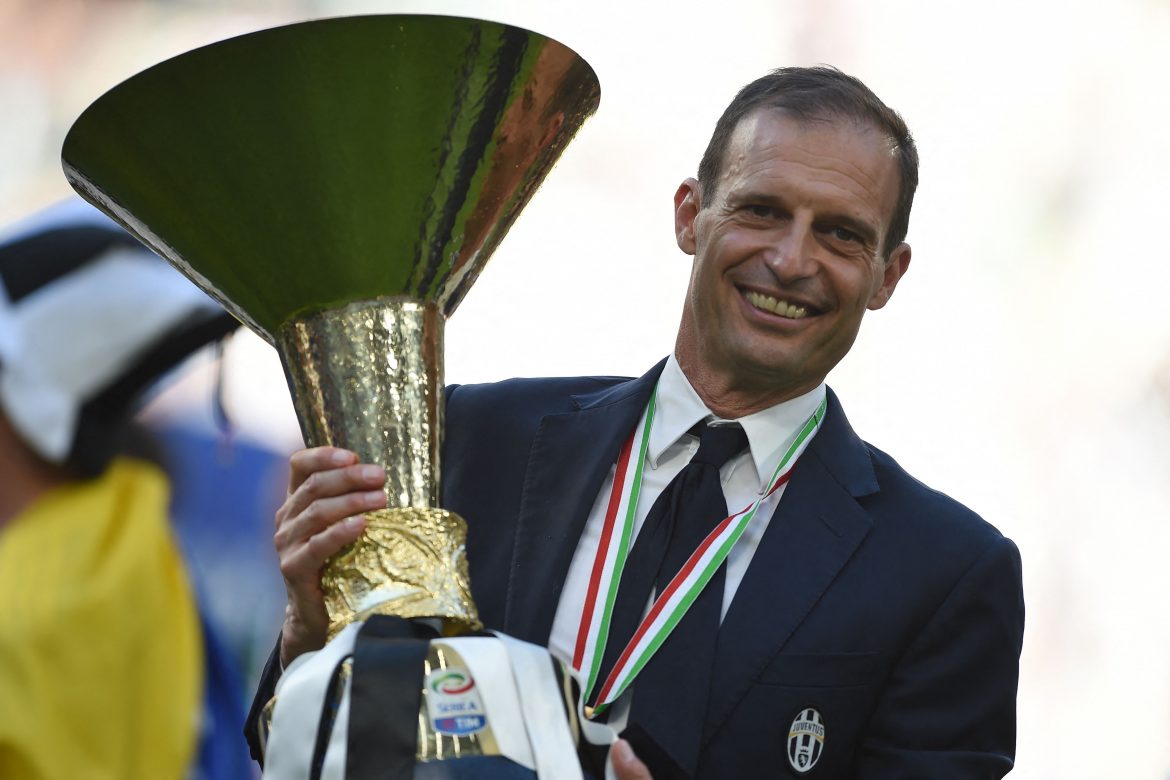 Mario Mandžukić spent a long time playing under the management of Massimiliano Allegri, who has found it difficult to steer through the recent run of poor results at Juventus.

Speaking in an interview with La Gazzetta dello Sport, his former protégé, however, mentioned that the former Milan manager would lead Juve back to the winning ways. According to the former Juve striker, the manager is accustomed to building “winning groups”. In the words of the Croat, the process of reviving the Italian side would take time. Mandžukić was quoted as saying,

“It’s the nature of football and the life of a manager: it doesn’t matter what you did one, two or five years ago, or even five weeks ago. The only thing that matters is how you are doing now. But I don’t think these results depend on Allegri, who has proven to be a great, successful coach.

“As I said, it takes time to build a great team, and Juventus had to rebuild after several major changes. Even if the new players had all the talent in the world, you won’t become Giorgio Chiellini in one or two games.”

“Allegri is an excellent coach, and I believe he can reverse the situation because the team has the quality, and he has shown many times that he knows how to create winning groups.”

Under Allegri, the 36-year-old played 162 matches, amassing 44 goals and 18 assists in all competitions. In terms of trophies, he notched up five Scudetti, three Coppa Italia, and two Supercoppa Italiana titles during his stay in Turin.

With Allegri and Mandžukić on the same side, Juventus were close to winning the Champions League in the 2016/17 season. But they could not go past the finishing line as the Old Lady succumbed to a defeat in the final at the hands of Real Madrid.

Gareth Southgate on Qatar controversies: “We have the responsibility to shed light on aspects that can be improved”

Serie A PREVIEW | Milan vs Spezia