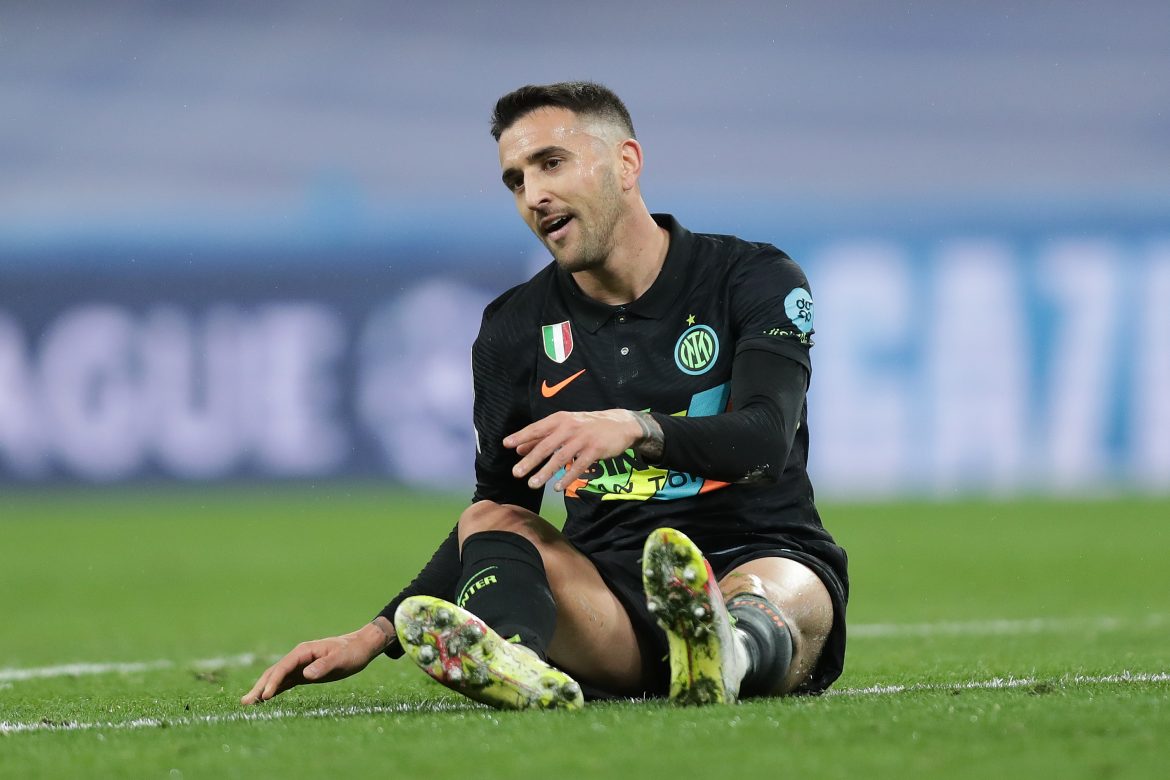 Lazio are now set to sign Matias Vecino and have finally scheduled a medical examination on Monday.

According to a recent update from Gianluca di Marzio, Vecino will arrive on a free transfer to Lazio after featuring in 23 matches with the Milan outfit across all competitions.

The player, after completing his medicals on Monday, will sign a three-year contract with the Biancocelesti and will earn €2 million plus bonuses during his upcoming tenure  — per the same report.

Vecino and Maurizio Sarri worked together at Empoli and the prospect of being coached by the Italian manager once again made the Uruguayan decide to play for Lazio as he enters his twilight years. In addition to that, the player’s agent Alessandro Lucci’s excellent terms with Lotito and Tare further facilitated the move for his client who feels that he has a few years of football left in him.