Milan forward Divock Origi ruled out of the Sampdoria clash 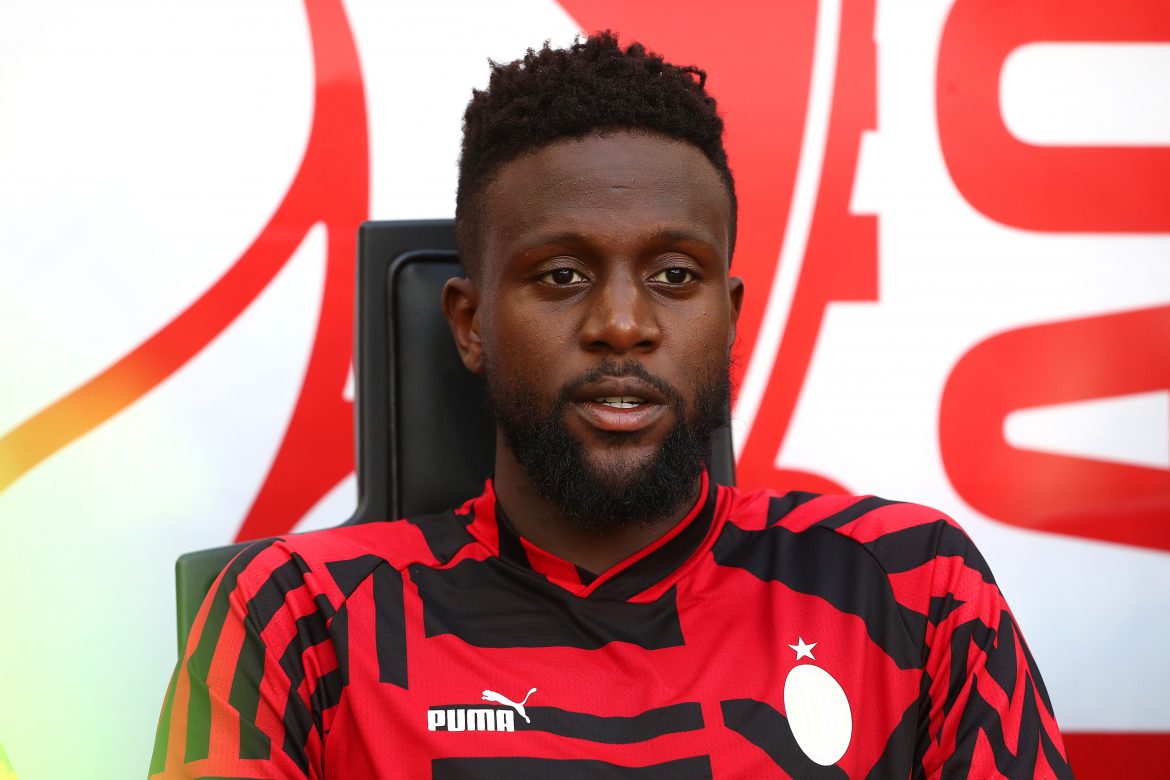 Sampdoria host Milan in a late fixture on Saturday evening. As per the latest updates, the visitors will miss ex-Liverpool star Divock Origi through an injury

Sky Italia report that Divock Origi has not made the trip to Genoa as the forward is nursing muscle fatigue in his left thigh.

Since joining Milan in the summer transfer window of 2022, the striker has made four appearances across all competitions. Though, all of them have come in the shape of second-half substitutes for the Belgian.

It was previously anticipated that manager Stefano Pioli would hand the 27-year-old his first start in Serie A against Sampdoria. But now that he is not there, Milan will have to look for alternatives.

The Rossoneri are already lacking bodies in their attacking department, with the likes of Ante Rebic and Zlatan Ibrahimovic still out injured. As such, Origi’s injury has propelled more questions in front of the Scudetto-winning gaffer.