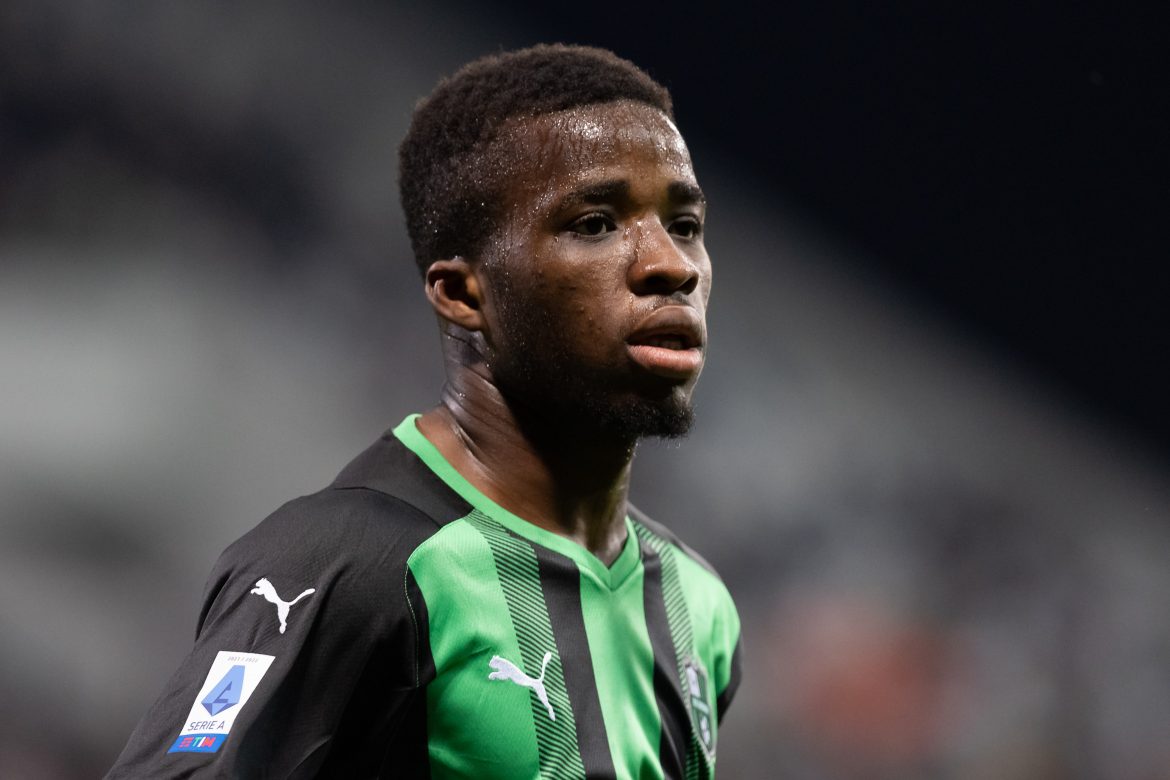 Milan have made contact with Sassuolo for Hamed Traorè. There is also interest from Premier League’s Leeds United amid other clamours of the summer transfer window.

According to La Gazzetta dello Sport, Sassuolo have made it clear that they will not accept any offer of less than €25 million for Hamed Traorè this summer. To convince the Neroverdi, one team has to put in a bid of over €25 million in the summer.

Leeds United have been monitoring the player for a long time. They are willing to sign the 22-year-old, and he is also tempted by the charm of the Premier League. But it is said that he will not reject Milan in favour of moving to England.

Milan and Sassuolo will hold a meeting over a potential deal for Traorè in the next few days. The report claims that the discussions will revolve around the financial aspects of a possible transfer. However, Sassuolo are strongly against selling the emerging star at an undervalued price.

The player has a contract with Sassuolo until June 2024. And thus, his current club holds the leeway to lift the fee for a potential transfer.

Traorè had a decent season with Sassuolo last term, with the Ivorian notching up seven goals and four assists from 31 appearances in Serie A.