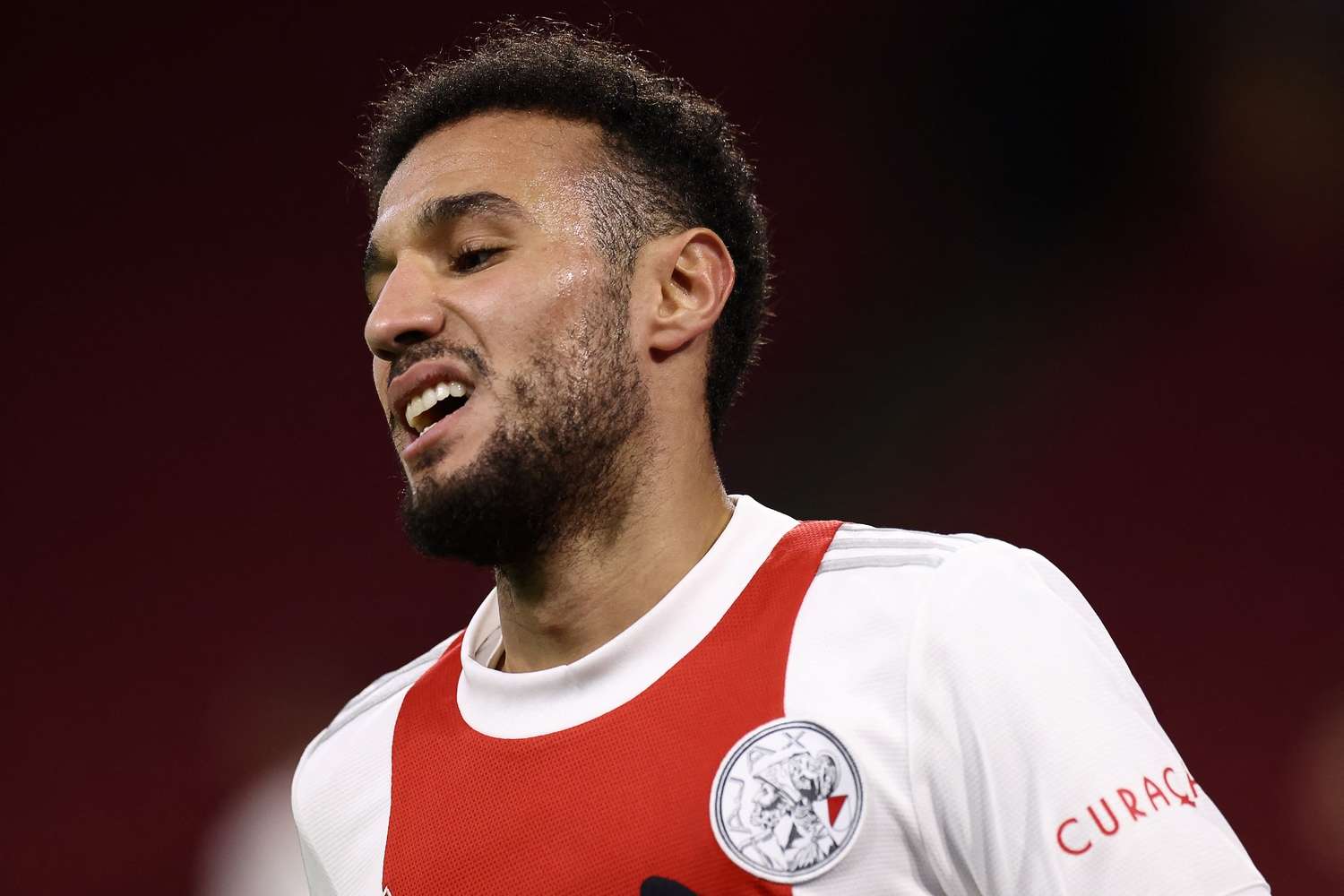 Milan have now joined the race to sign Ajax right-back Noussair Mazraoui, along with Borussia Dortmund and even Barcelona.

Gianluca di Marzio has reported that despite the transfer window currently closed, Milan are looking at potential targets for the summer and Mazraoui’s name has now ended up on their shortlist because of his free-agent status.

Barcelona had talks with Mino Raiola about the player in December but didn’t go further than that. Dortmund have also showed interest in the player.

Milan are interested but they have now accelerated in a move for him, as he is currently only on the shortlist – like many other players. The Rossoneri are yet to decide whether to sink the blow for the player in the summer or not.