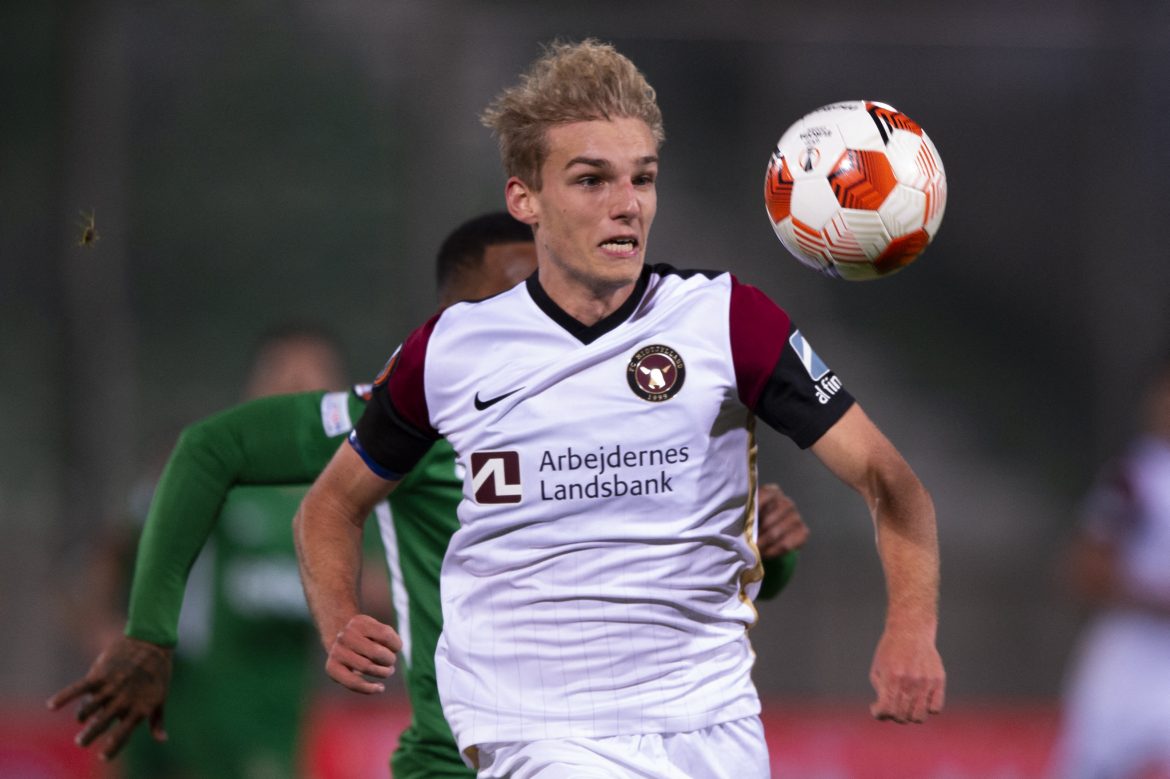 Injuries have already ravaged Milan‘s fitness department. The situation is so worrying that it could force the Rossoneri to sign some new names from the upcoming January transfer window.

According to a report from Daniele Longo, Milan are considering adding a new right-winger, potentially a cover for the likes of Junior Messias and Alexis Saelemaekers. Midtjylland’s Gustav Isaksen is understood to have caught the eyes of the Rossoneri scouts.

Saelemaekers sustained an injury in Milan’s 3-1 win over Empoli at the weekend. Despite making the line-up on Sunday, he couldn’t carry on and was eventually replaced by Rade Krunić in the 33 minutes of the game. The report suggests that he will undergo conservative treatment to cure his partial injury to the medial collateral ligament, meaning that he will be on the sideline for a long time.

And Isaksen (21) could well be the one as the club management is tempted by the idea of landing another youngster. Isaksen, who has garnered five goals and one assist from 17 appearances in all competitions for Midtjylland this season thus far, is valued at €‎5 million by the Danish club. Milan will decide on whether to present an offer to Midtjylland for the winger in the coming days.