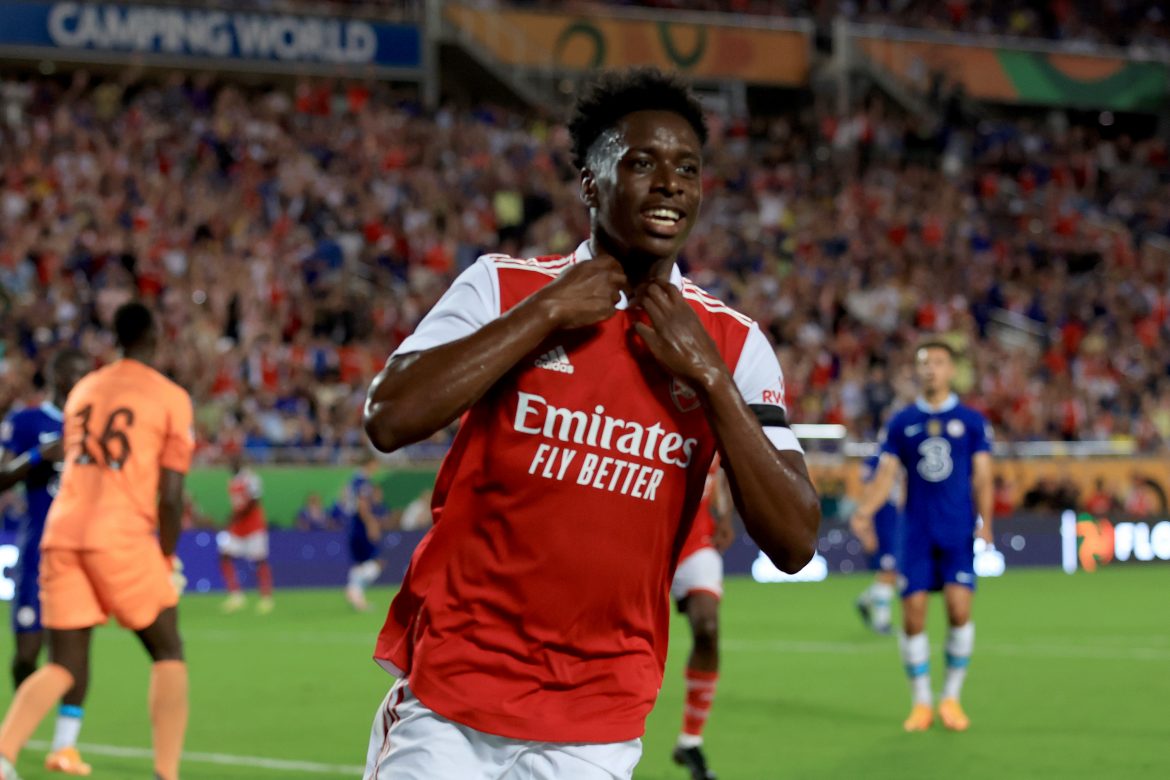 Milan have made contact with the entourage of Arsenal midfielder Albert Sambi Lokonga.

Marco Conterio has reported about Milan’s interest in the player, claiming that the midfielder is the new name on the Rossoneri’s shortlist now.

Contact has been made with the entourage of the 22-year-old player as they look to sign him permanently right away, instead of signing him on a dry loan or an initial loan deal. Lokonga joined Arsenal last summer only and he arrived at the club from Belgian side Anderlecht.

Milan have missed out Renato Sanches this summer and have lost Franck Kessie on a free transfer already. Sandro Tonali also picked up an injury recently. They have drawn up a shortlist of potential midfield options and one of them was Tottenham’s Pape Matar Sarr.

But it seems as if Lokonga is a new potential target on the shortlist but it remains to be seen if a move will be made or not.

SERIE A SEASON PREVIEW: Can Milan win the Scudetto again?