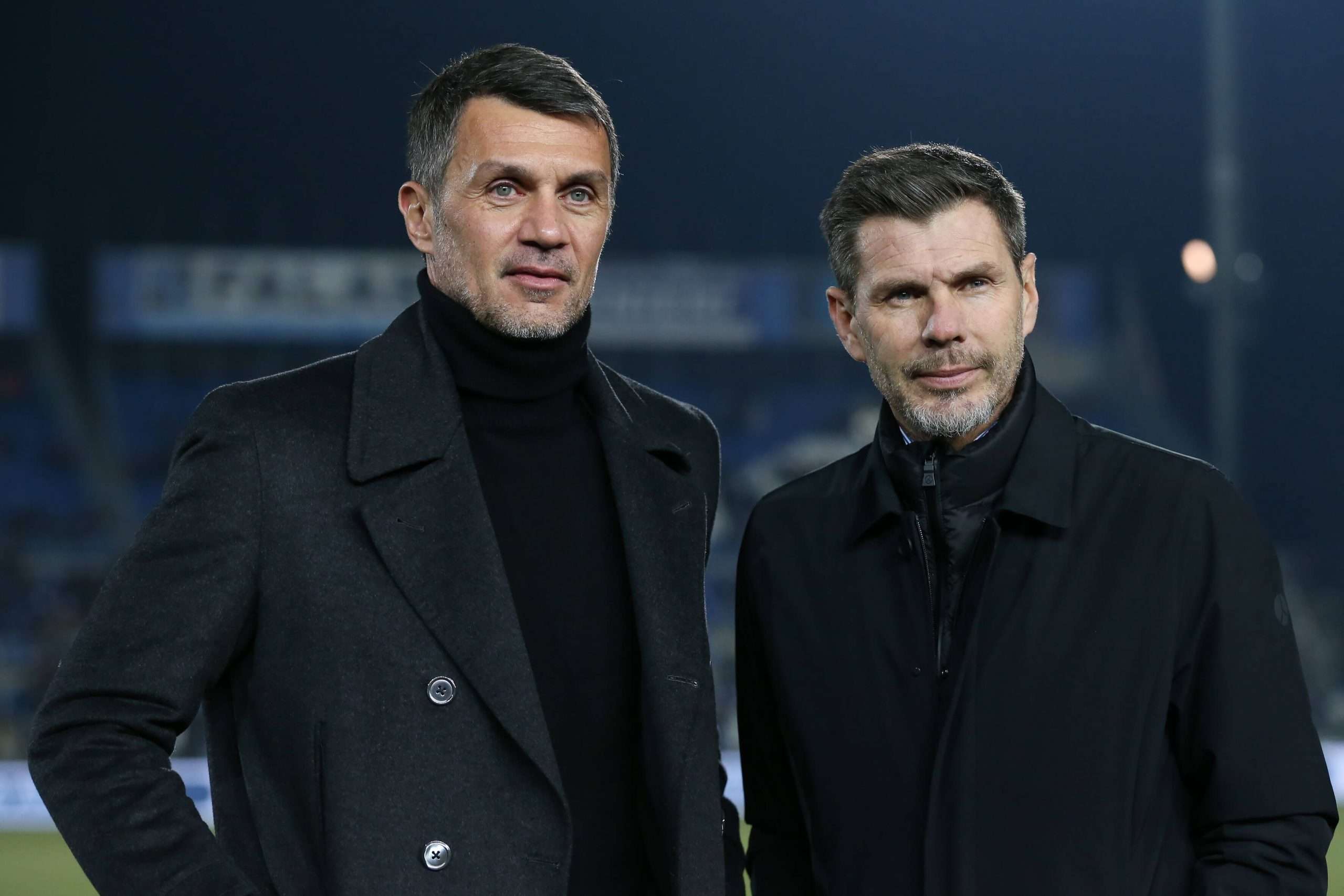 Investcorp are reportedly ramping up their efforts to buy Milan, with a potential takeover expected to go through in the next couple of weeks.

A report from La Gazzetta dello Sport claims that Investcorp and the Elliot Group are getting closer to reaching an agreement over a potential sale of the Rossoneri. In what is considered the next step, the soon-to-be new owners of Milan will visit Nyon to present their project and vision for the club to UEFA and pledge their loyalty to the governing body of European football.

Amid the exclusivity of the negotiations between the two parties, it has also been reported that they will hold talks with Inter to sort out the disputes around the making of a new stadium.

As per the report, the Bahrain-based firm would also like to extend the contract of Milan’s sporting director Paolo Maldini.

Madini’s current contract at the club runs out in June 2021. The former Milan legend is thought to have done an excellent job over the recent years. And with the takeover worth around €1.1billion edging closer, the new owners are unlikely to get rid of the 53-year-old.