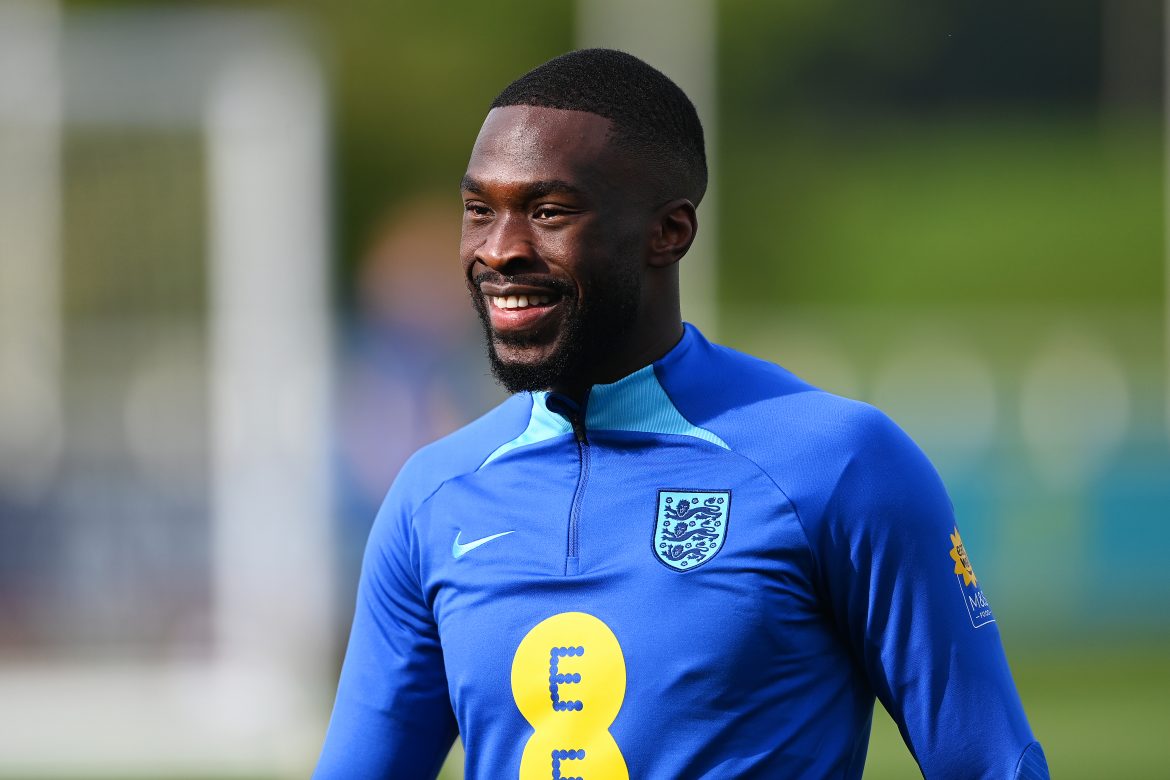 Milan defender Fikayo Tomori is set to be excluded from England’s squad for the FIFA World Cup.

Tomori has been quite impressive for the Rossoneri since joining, winning the Scudetto last season and helping them qualify for the Champions League and they have made it to the knockout stages of the competition for the first time in a decade.

Despite the mark he has made in Serie A and the Champions League, Tomori will be excluded from Gareth Southgate’s squad for the World Cup, as per Matt Law. Tomori has not been a vital part of Southgate’s side over the last couple of years anyway, with the same being true for Chris Smalling as well.

It has been stated elsewhere that Tammy Abraham’s recent poor form for Roma could keep him out contention for the World Cup as well. Smalling has been impressive for Roma this season though, having scored three times so far.