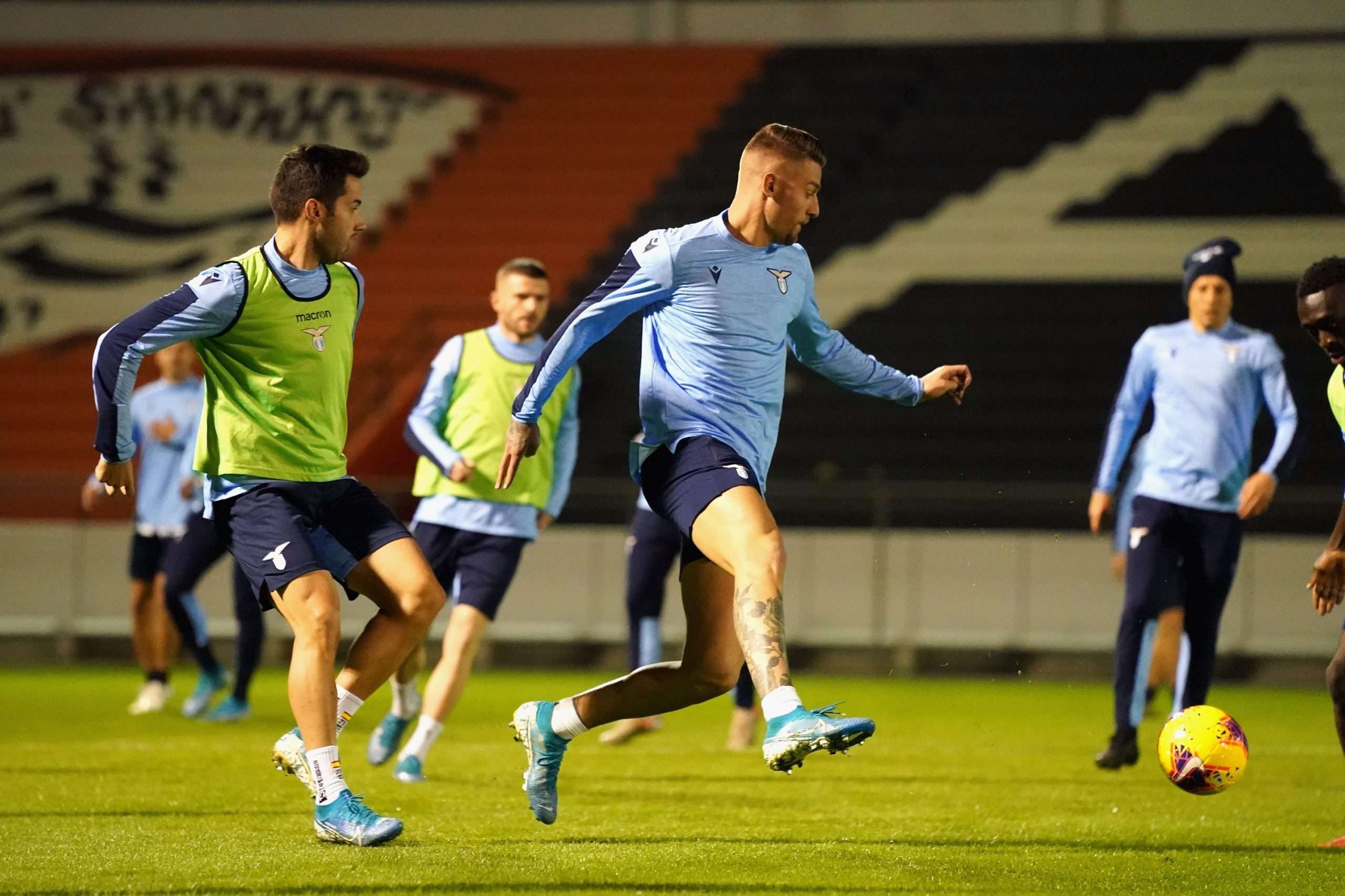 The situation of Lazio midfielder Sergey Milinkovic-Savic could revolve around the future of Man Utd midfielder Paul Pogba.

Alfredo Pedulla has reported that Milinkovic-Savic is Juve’s dream for the summer but Lazio want €70 million to sell the Serbian. The Roman club do not want to have too many discounts for the buying club and Claudio Lotito is known to be someone who sells high.

A key part could be that Mateja Kezman has a great relationship with Lazio and that could help the Biancocelesti in earning a lot of money.