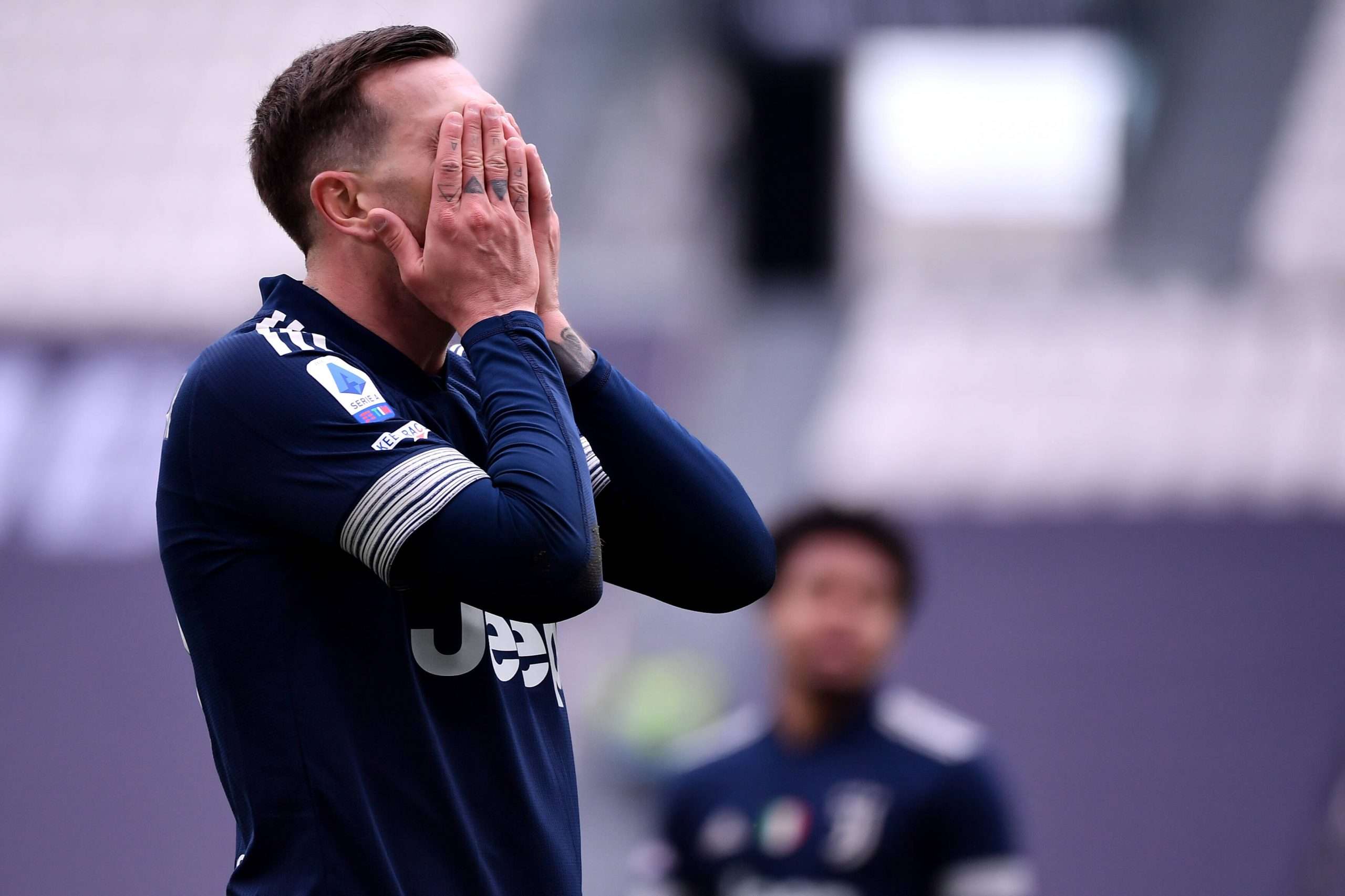 Napoli are said to be close to sealing a move for Juventus’ Federico Bernardeschi.

Il Mattino have reported about the Partenopei’s interest in Bernardeschi today, claiming that a completion of the deal is now very close. There is an agreement on the salary and Napoli have met the demands of the Italian, who will earn €3 million per campaign at the Partenopei. Aurelio de Laurentiis has found the agreement, the outlet claims.

It is stated that the club tried to sign the former Fiorentina man back in 2020 as Rino Gattuso wanted him at the club but Andrea Pirlo played a key role in keeping the Italian at the Bianconeri.

Bernardeschi will not renew his contract with Juventus and his current deal at the Old Lady runs out in the summer, meaning that he will join the Partenopei on a free transfer if the final details are sorted out.