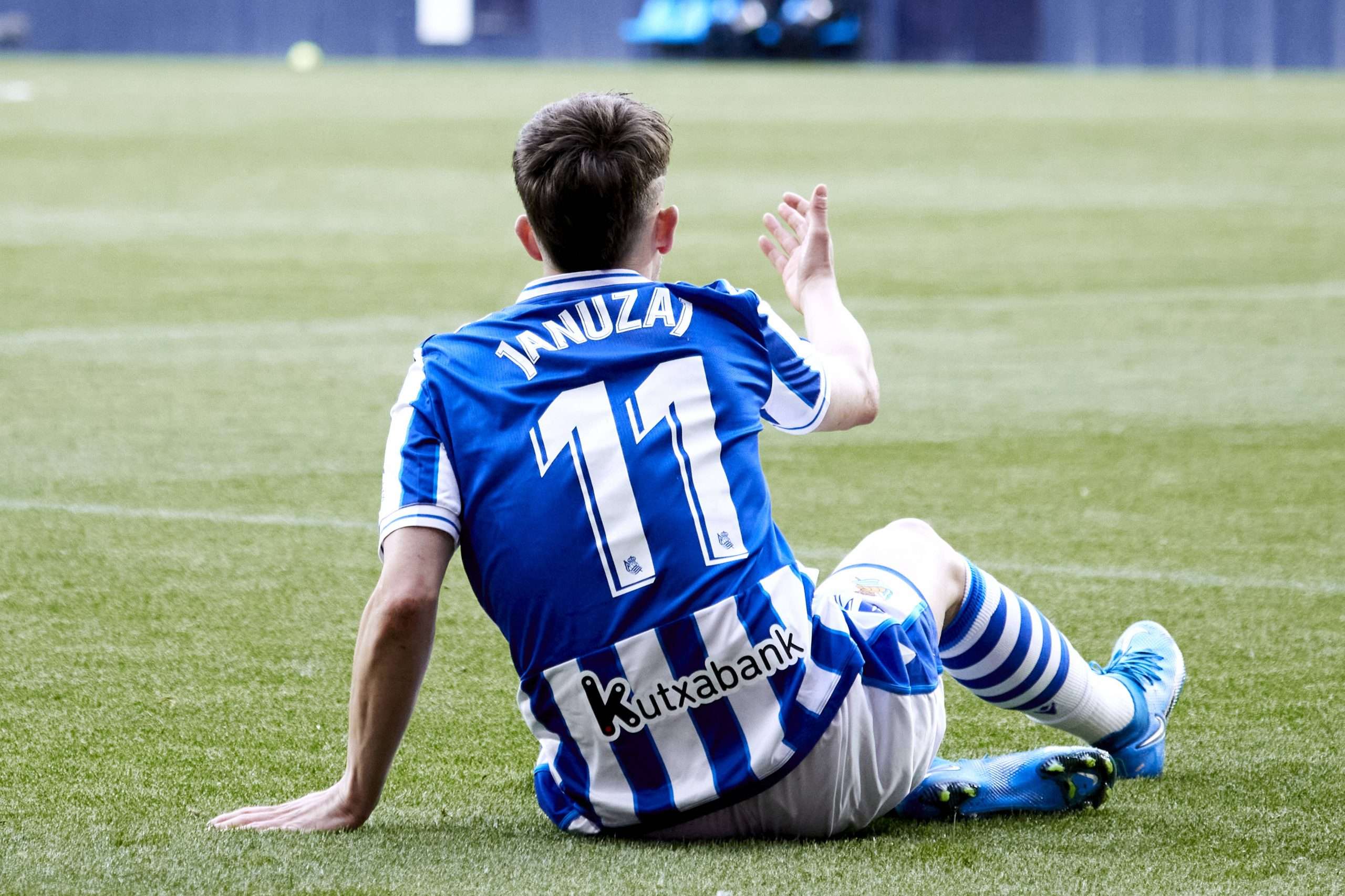 Napoli are interested in signing Adnan Januzaj as an indirect replacement for Lorenzo Insigne.

La Gazzetta dello Sport report today that Januzaj has rejected multiple proposals of a new deal from Real Sociedad and as things stand, he is set to leave the club for free in the summer transfer window. He is one of the most wanted solutions to replace Insigne, even though there are other names on the shortlist as well.

Their list of potential targets is getting bigger but Januzaj is certainly a prime target. The club know that he is a different profile, as compared to Insigne, but Januzaj offers some more versatility as apart from playing on the left, he can also play on the right.

It is said that his salary demands would be well within Napoli’s wage limits and the club is now considering whether to push for his signing right away or wait for some other market opportunities to open up.

As things stand, Napoli are frozen potential renewals of their players and renewal talks will only take place once the Scudetto race is over and done with.