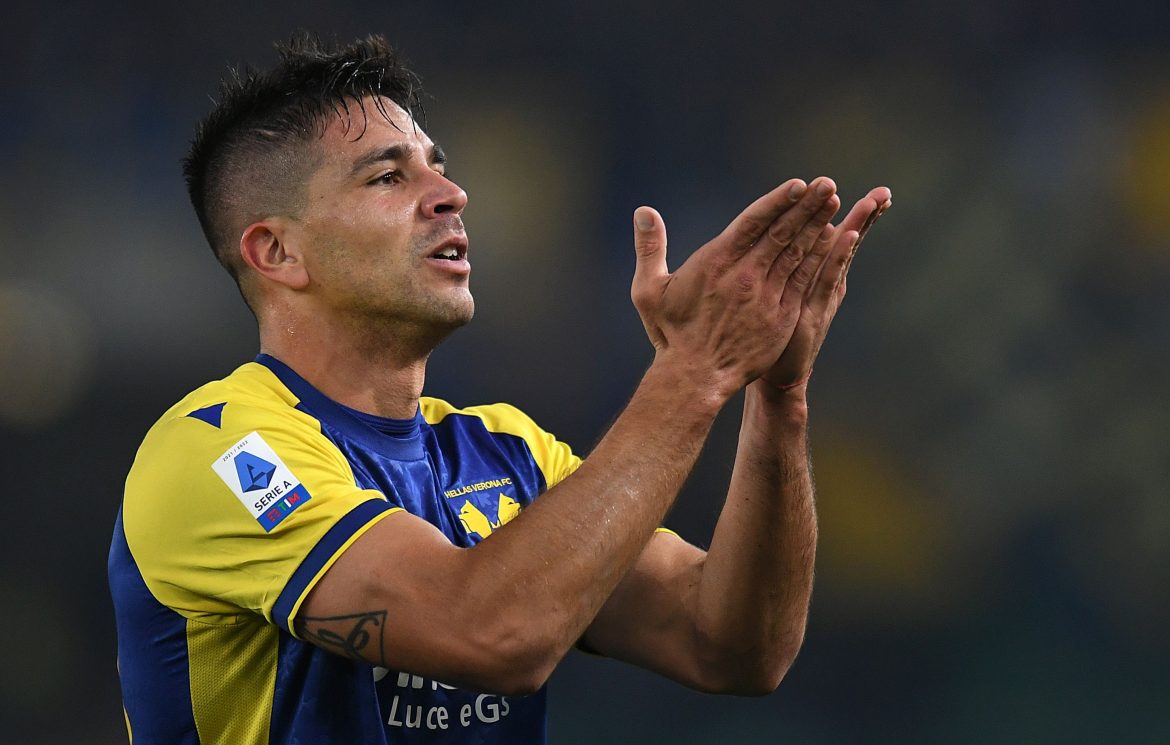 Serie A giants Napoli are now set to sign Giovanni Simeone from Verona.

Simeone was linked with German side Borussia Dortmund earlier this summer but Napoli now seem to have done the deal for the South American.

Gianluca di Marzio has reported that the move is now set to go through, with the player arriving on an initial loan deal with the option to buy him permanently but if certain conditions are met, it could turn into an obligation to buy as well.

Napoli are paying a loan fee of €3.5 million to the Gialloblu for the initial loan fee and they will pay an extra €12 million, if they sign him permanently. The obligation to buy will be triggered if the Partenopei qualify for the Champions League or he scores a certain amount of goals in the campaign.

Future bonuses could also be added, depending on his performances in the campaign.