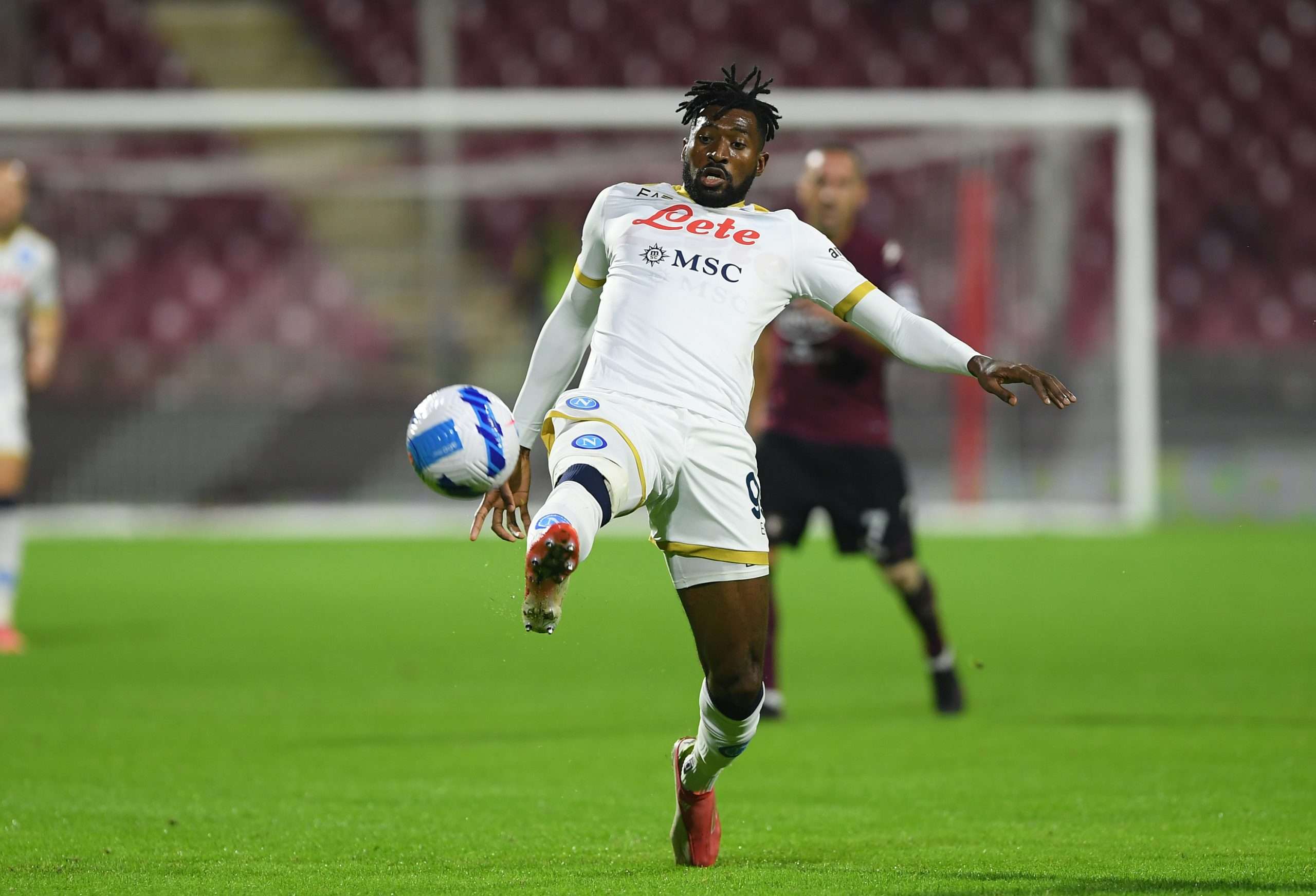 Napoli have completed the double permanent purchases of Mathias Olivera from Getafe and Andre-Frank Zambo Anguissa from Fulham.

While Zambo Anguissa had spent the previous season on loan at the Partenopei and he had impressed a lot in midfield, his move was not made permanent earlier. But the club have confirmed that the midfielder has joined on a permanent basis and they have exercised their option to do the same.

Olivera arrives at Napoli from Getafe and he will be their option at left-back, with Faouzi Ghoulam departing the club on a free transfer in the summer. He had arrived for a medical in Naples a couple of days ago and the club had tried to sign him in the January transfer window but the move didn’t materialise then.