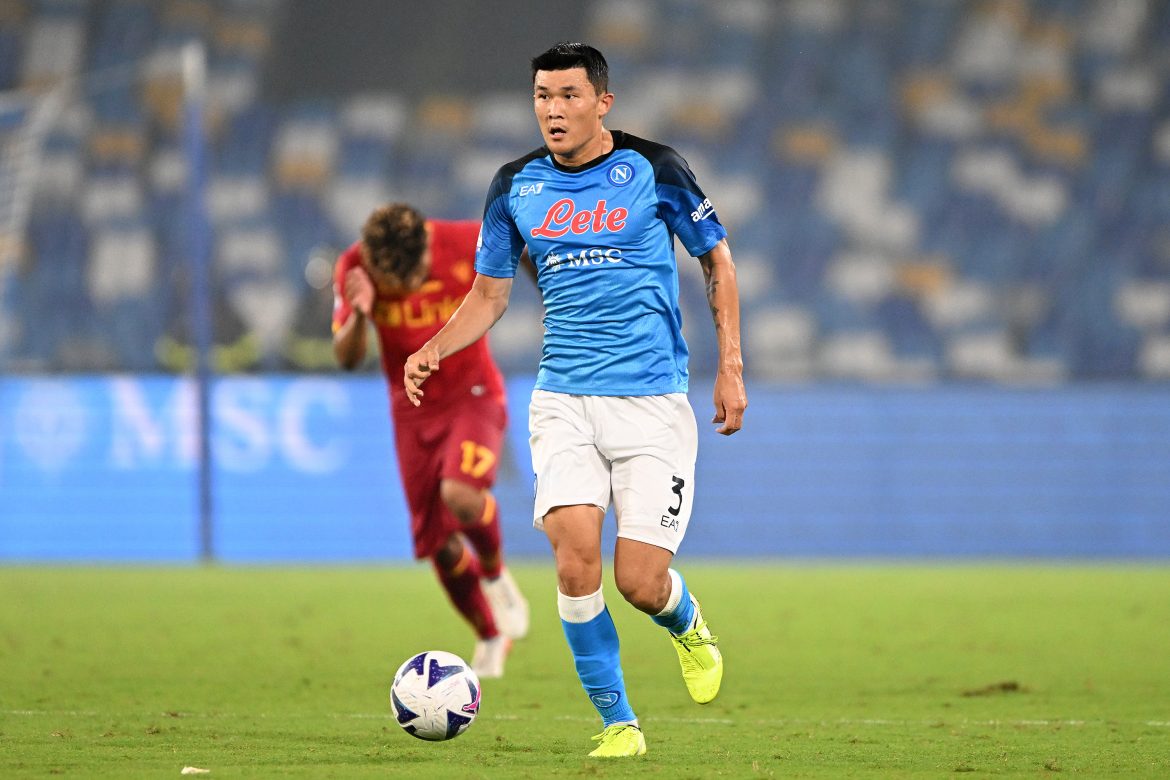 Napoli defender Kim Min-Jae has an affordable release clause in his current deal amidst links with Manchester United.

The South Korean had joined Napoli from Fenerbahce earlier in the summer after he had rejected a chance to join French side Rennes. He has been very impressive for the Partenopei, having replaced Kalidou Koulibaly perfectly, with the Senegal international now at Chelsea.

Gianluca di Marzio has reported that Kim’s performances and the way that he has played has attracted attention from multiple clubs and if other reports are to be believed United are one of them.

It is stated by Di Marzio that while a release clause is present in Kim’s deal, it cannot be exercised in the January transfer window and as a result, he can’t leave unless a suitor offers a massive fee to Napoli. The clause stands at €50 million, as opposed to the fee of €45 million that was reported by the outlet which linked United with a move.

Clubs will have to wait until next summer to sign Kim by triggering his clause.