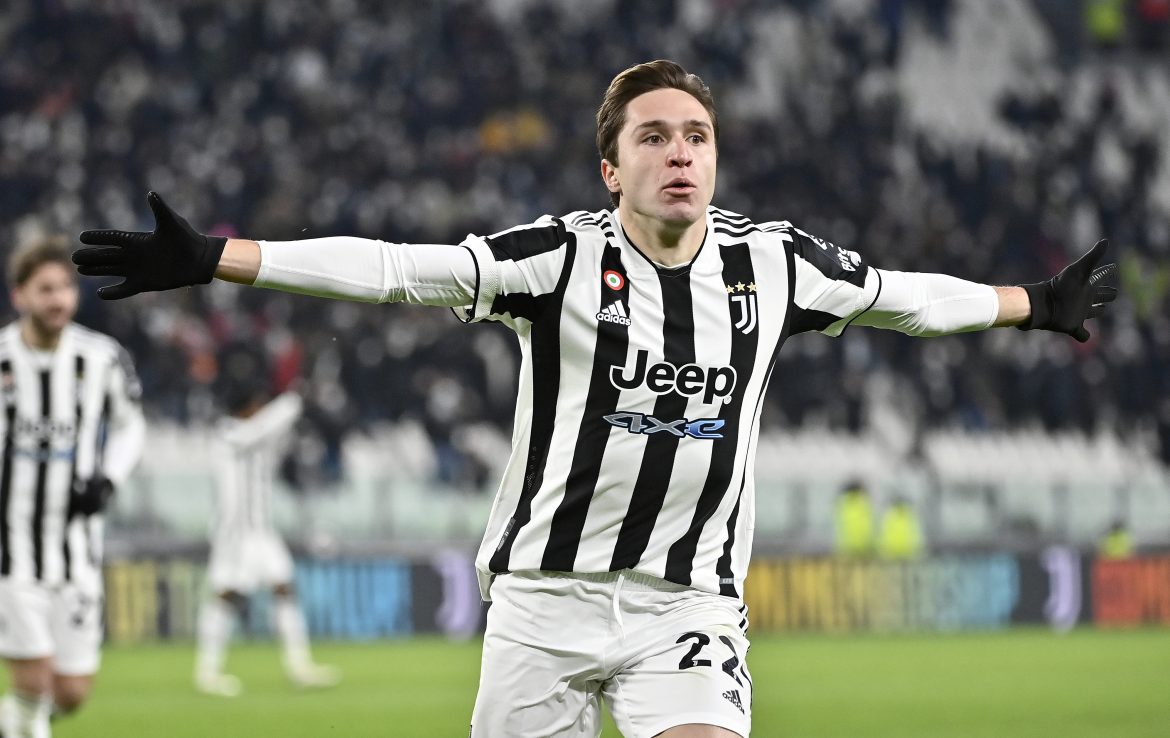 Juventus star Federico Chiesa has now returned to Bianconeri training following a spell on the sidelines.

Chiesa had impressed at the Euros last year for Italy and while he had featured for one half of the previous season, he picked up a knee injury in a game against Roma.

While there were claims that he could have returned to action at the start of the season, some complications meant that the winger didn’t take the risk of returning. But it now seems as if he is well and truly back as the Juventus website have posted images of the club’s recent training session, which had Chiesa being all smiles.

The club also confirm that the player has began a gradual partial return to the group today, with Paul Pogba still out of action due to the meniscus issue he picked up during pre-season in the United States. When Chiesa gets back onto the pitch for Juve remains unknown.