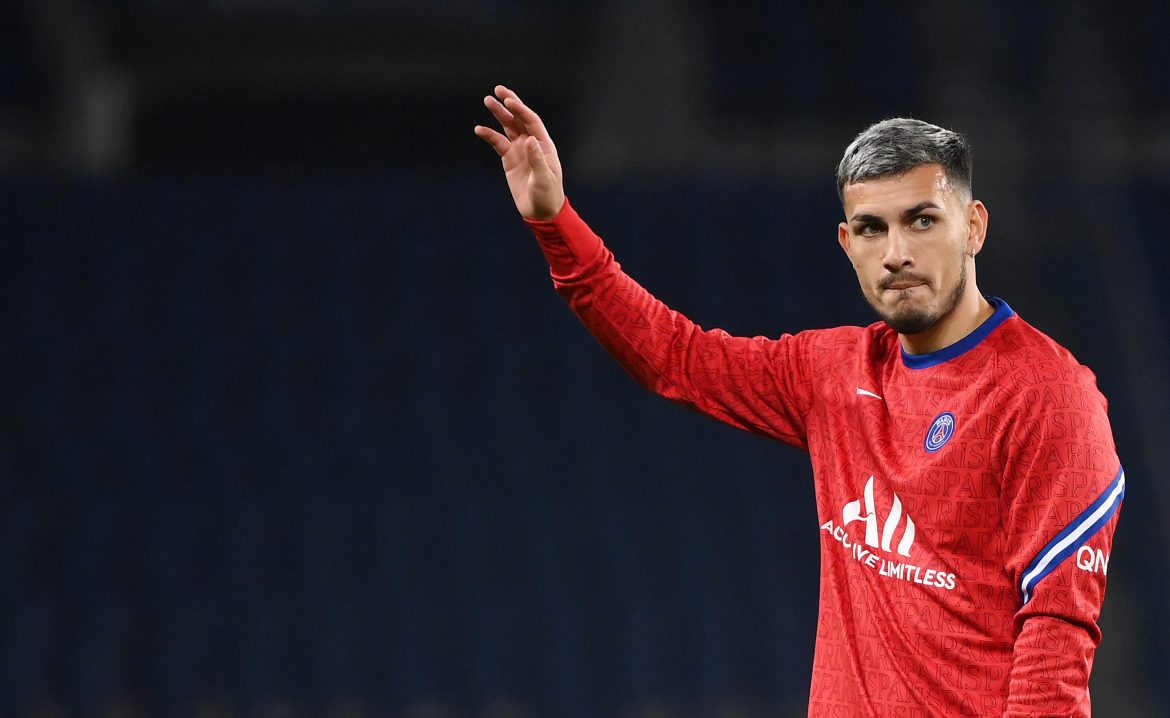 United are pushing to sign Adrien Rabiot and a fee between them and Juventus has already been agreed. Personal terms are an issue but United came close to agreeing them yesterday.

Alfredo Pedulla has now reported that while United are pushing for the Frenchman and are actually ‘expecting’ to sign the midfielder, they made an offer to sign Paredes last month. But the offer was pegged back, as the Argentine wants to join Juventus only and he has been waiting for the Bianconeri since May.

Juve need the money from the sale of Rabiot to sign Paredes, for whom personal terms are already in place and the Old Lady would only need to agree a fee with PSG when they sign the midfielder. Paredes has played in Serie A before, as he had a pretty good spell with Roma before heading off to Zenit St. Petersburg.