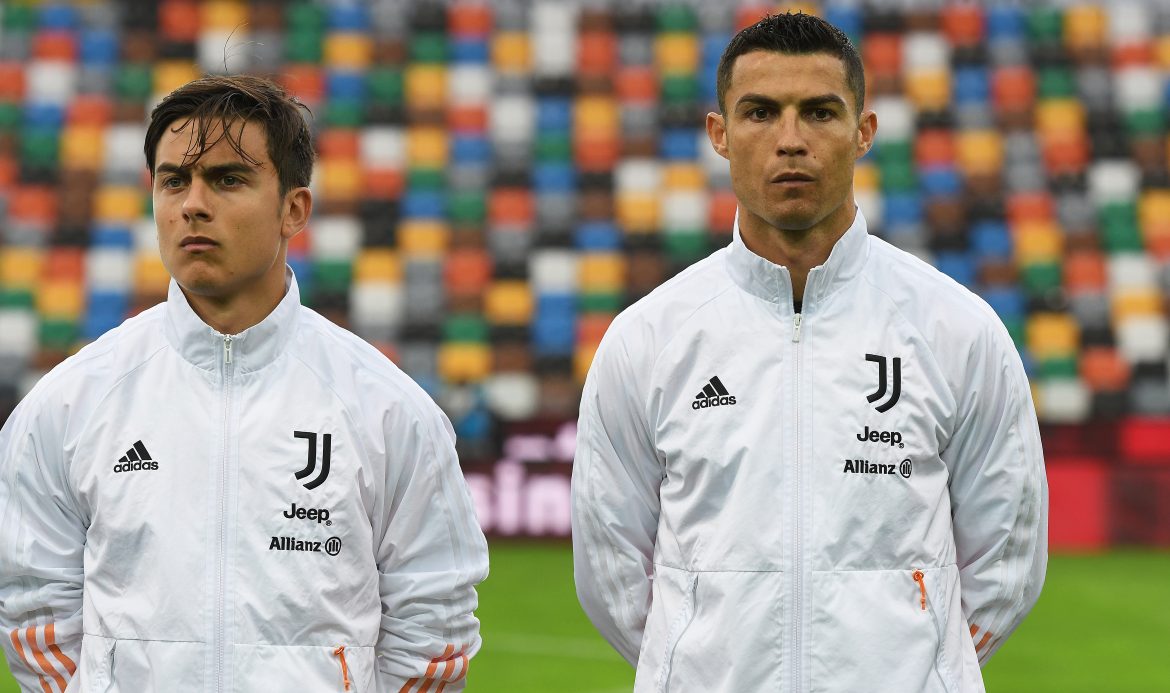 After the expiry of his contract in the summer, Paulo Dybala left Juventus to complete his free transfer to Roma. Following initial hiccups, La Joya has started adapting to Jose Mourinho’s demands.

Currently on international duties with Argentina, Paulo Dybala, in an interview with ESPN Argentina, explained his decision to join Roma. As quoted by Sky Sport Italia, the 28-year-old creative playmaker said:

“Have I returned to Rome to feel important? Yes, the last few years at Juventus have not been easy, but changing scenery has done me good. After Mourinho called me, I decided (to join Roma) in the next few minutes. He, as well as the sports director (Tiago Pinto), told me about the project and the desire to continue winning as they did last year. Being a protagonist in a team like this helps me a lot.”

As multiple reports suggested, several clubs were interested in signing La Joya last summer. But he decided to stay in Italy by moving to the capital. Since joining Roma, Dybala has racked up four goals and two assists from eight matches in all competitions thus far, becoming one of the instrumental figures in the Giallorossi’s creative department.