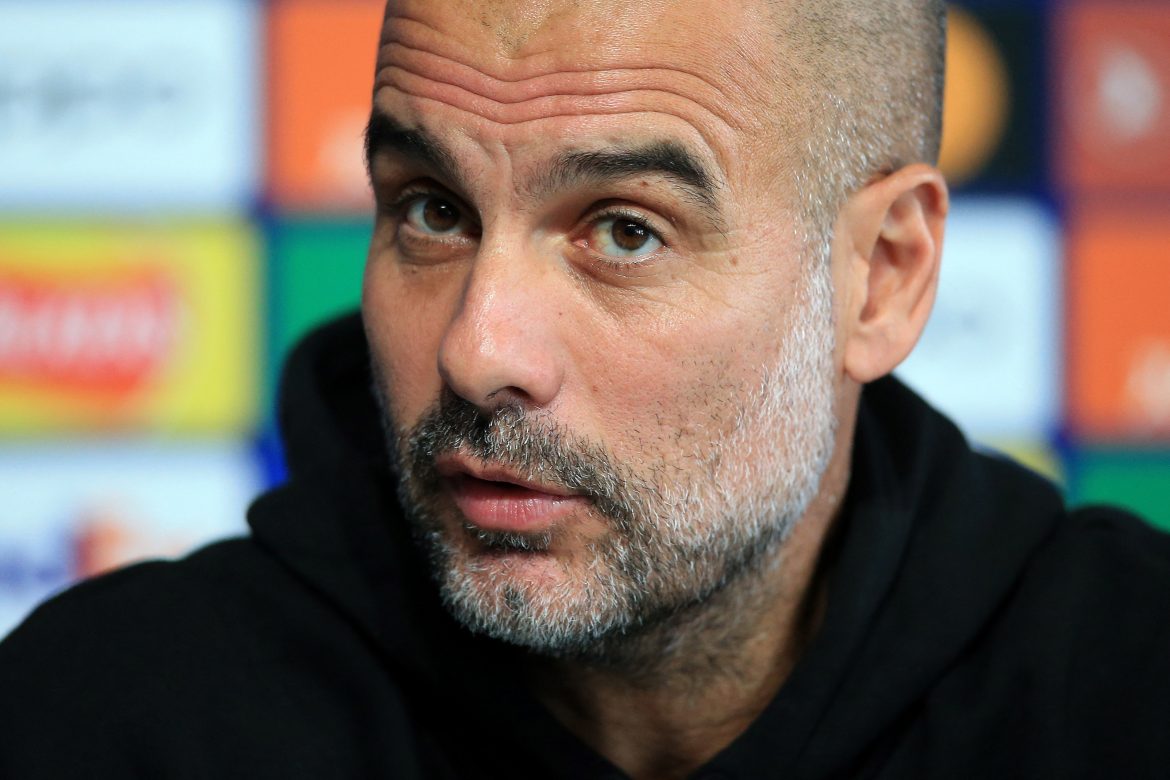 Pep Guardiola, the current manager of Manchester City, was the boss of Zlatan Ibrahimović when the forward was plying his trade for Barcelona.

In a recent interview, Ibrahimović asserted that Guardiola had not supported the forward’s development due to the manager’s egoistic nature. And according to the Swedish striker, the same reasons would hinder Erling Haaland’s progress at the Manchester club.

“It depends on Guardiola’s ego. Whether he lets him get bigger than him or not. He didn’t allow me to improve, but also others, it didn’t just happen to me.”

Addressing those comments (more like a dig at Ibra’s former manager), the former Barça boss said:

“I don’t like it when Erling scores three goals and all the spotlight is on him. I am so jealous! Honestly, I’m so jealous! I said ‘Erling, please no more goals, otherwise the papers won’t talk about me and me only.’ Ibrahimović is right, he knows me perfectly. Maybe he can write another book. Am I being ironic? No, I am right in what I am saying. My ego is super.”

Under the supervision of Guardiola, Ibrahimović made 46 appearances, amassing 22 goals and 13 assists in all competitions. Meanwhile, the Norwegian, since joining Man City in the last summer transfer window, has scored 22 goals (as many as Ibrahimović) from only 16 appearances across all competitions. While the forward is showing no sign of stopping under the Spaniard anytime soon, Ibra might have got an astute reply from his former master.

Serie A PREVIEW | Milan vs Spezia