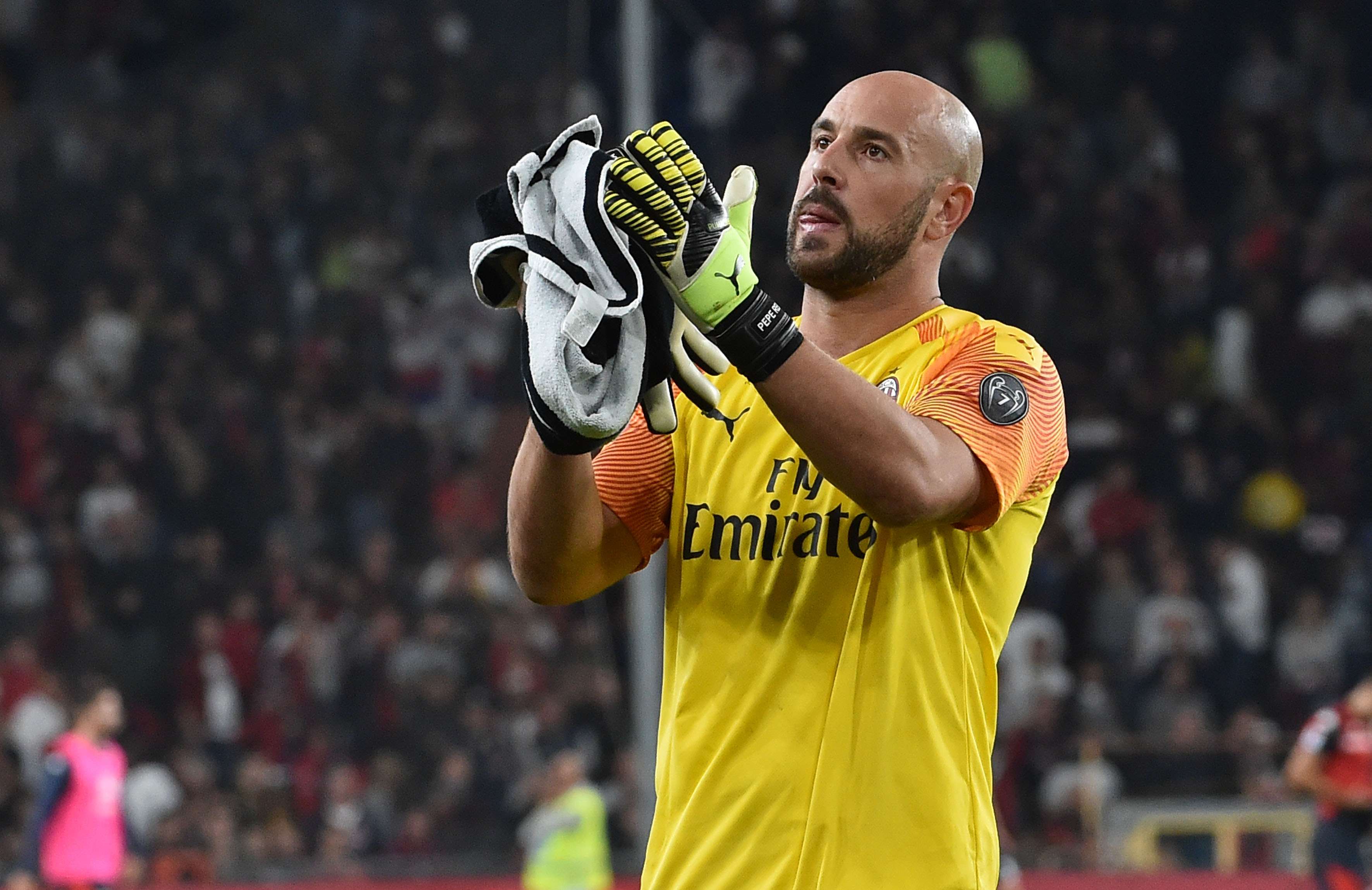 Pepe Reina has decided to terminate his contract with Lazio. Reina, who had a contract until Jube 2023, will leave the Biancocelesti one season early.

According to a report from Gianluca Di Marzio, the former Liverpool custodian intends to return to Spain, his homeland, to pursue further experience in the professional circuit.

With Reina extending the contract with the club last May, the termination of the terms has indeed come as a shock to the Lazio enthusiasts. The departure will mark an end to the custodian’s three-year stay at Lazio, where he made 54 across all competitions.

Lazio have lost two of their senior goalkeepers in quick succession, with Thomas Strakosha being the first to bid farewell this summer. Lazio have been pushing for the signing of Marco Carnesecchi for some time now.

The negotiations are reported to be going on with Atalanta for the 22-year-old, who had a decent loan spell with Cremonese last season. He helped the club gain promotion to Serie A in the 2021/22 campaign.

Following the successful stint, he has returned to Atalanta and is now waiting for his future to get sorted as soon as possible.