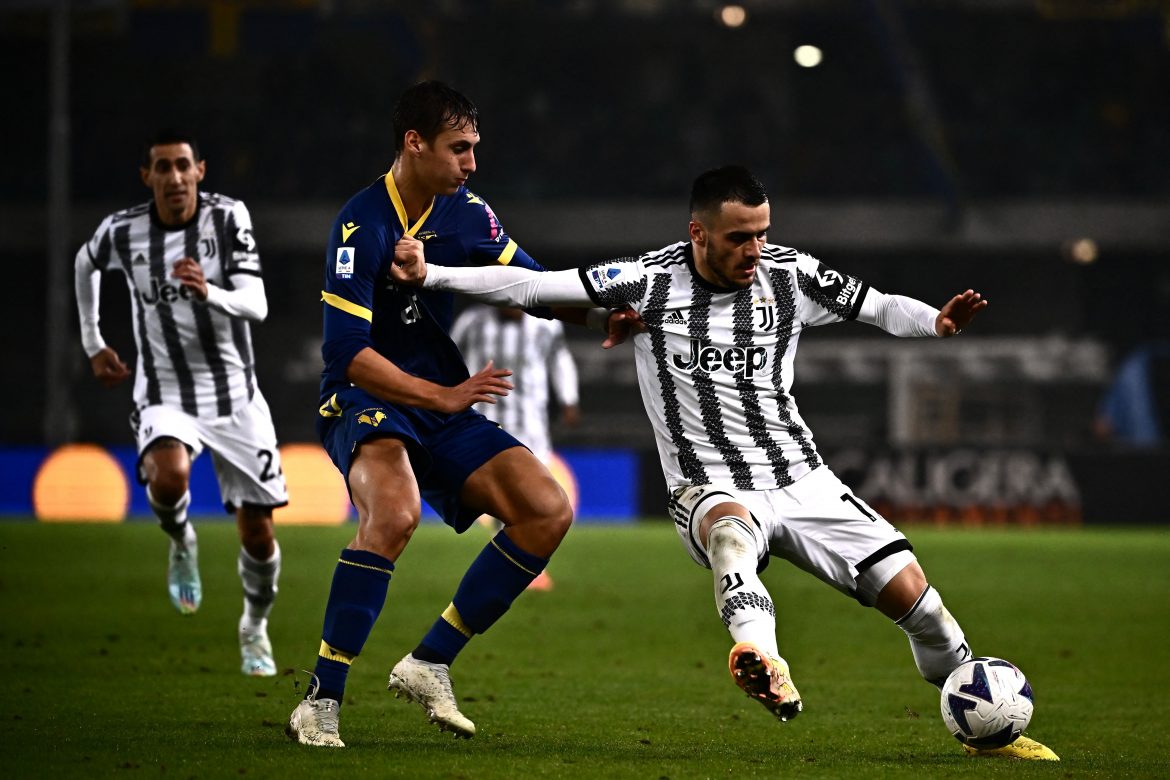 Moise Kean’s second-half strike stands as the difference as Juventus edge past Verona to climb up to 3rd in the Serie A standings.

It was a slow start to the game for both teams. Apart from a few obscure attacks, neither team could establish momentum in their stride as the first half drew to a goalless close. Kevin Lasagna and Nicolo Fagioli attempted a long-range effort each but couldn’t open the scoring in the first 45 minutes.

Salvatore Bocchetti’s men aimed to keep their defensive line tight to snatch at least a point from the Bianconeri but their hopes soon turned dark. It was Moise Kean who scored the only and the winning goal in the 60th minute after Adrien Rabiot released him into space and the Italian forward’s shot deflected off Verona’s skipper and goalkeeper before ending up in the net.

Verona had a few moments of brief optimism of a comeback in the form of VAR penalty checks but those were too overturned. Meanwhile, Alex Sandro got sent off after a menacing challenge on Lasagna just outside the box in the 90+2nd minute.

Here are the player ratings from the match: