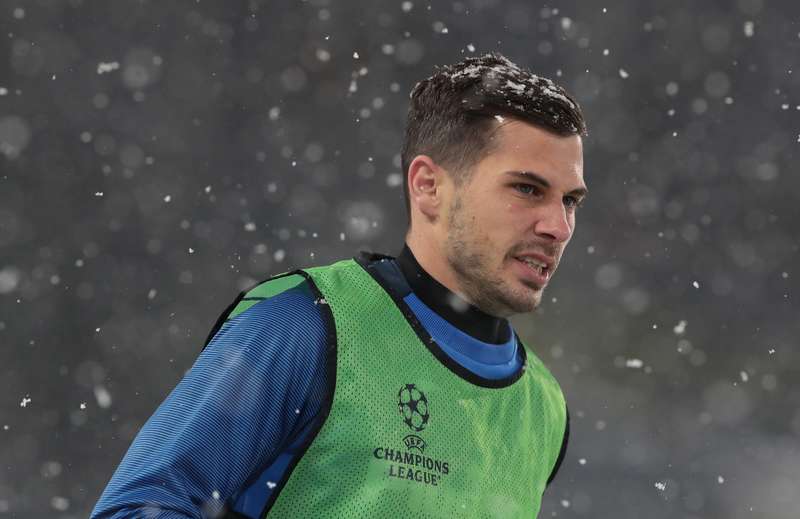 Gianluca di Marzio has reported that Freuler could leave Atalanta this summer and talks are ongoing with Forest for his potential transfer.

The newly promoted side are ‘very interested’ in the Switzerland international and contacts are underway to find an agreement for a move. Freuler has been a vital player for La Dea under Gian Piero Gasperini and has been the driving force for their midfield for many years now.

He made 43 appearances in all competitions last season and scored two goals and is also a regular for the Swiss national team.

Atalanta are also set to seal the signing of Ademola Lookman, who underwent a medical earlier today. Lookman’s arrival will make sure that Aleksei Miranchuk will be free to depart the club this summer.