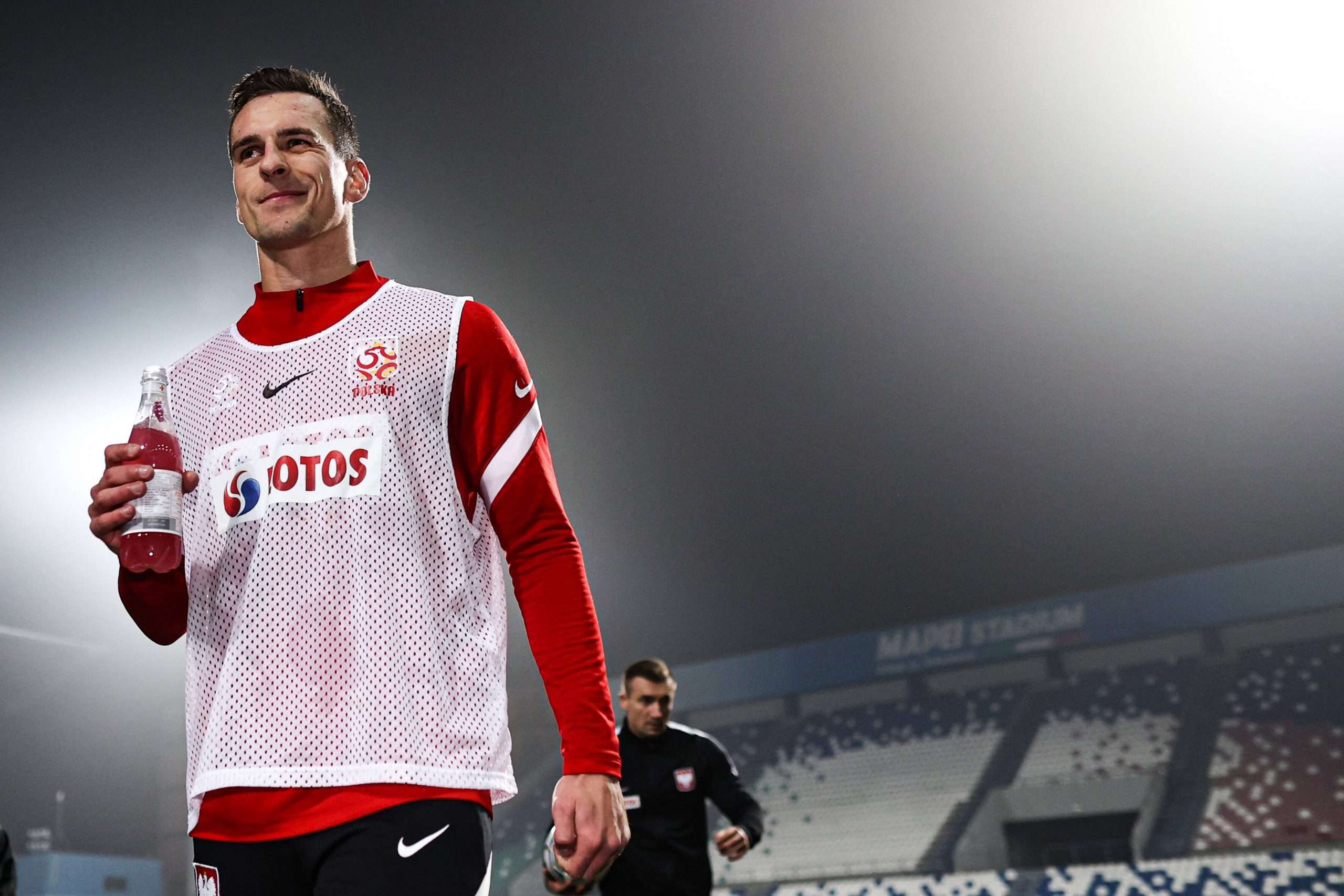 Since joining Marseille from Napoli in January 2021, Arkadiusz Milik has been linked with a potential return to Serie A.

In an interview with Tuttosport, Pablo Longoria, the current president of Olympique Marseille, spoke about the growing interest that clubs from across Europe have continued to show in the former Ajax marksman. While discussing Milik’s current situation at the French club, the chief said,

“There is a lot of interest around Arek, we are talking about a real striker. But our idea is to keep the best and Milik is linked to the club”.

Milik completed an 18-month loan move to Marseille in January 2021. Since joining the French club, the Polish striker has been in outstanding form, having racked up 30 goals from 47 games for the club across all competitions so far.

Milik’s current contract consists of an obligation worth around €8million that could rise to €12million due to various performance-related add-ons. However, paying the fee would allow the Ligue 1 outlet to sign the 28-year-old on a permanent deal.