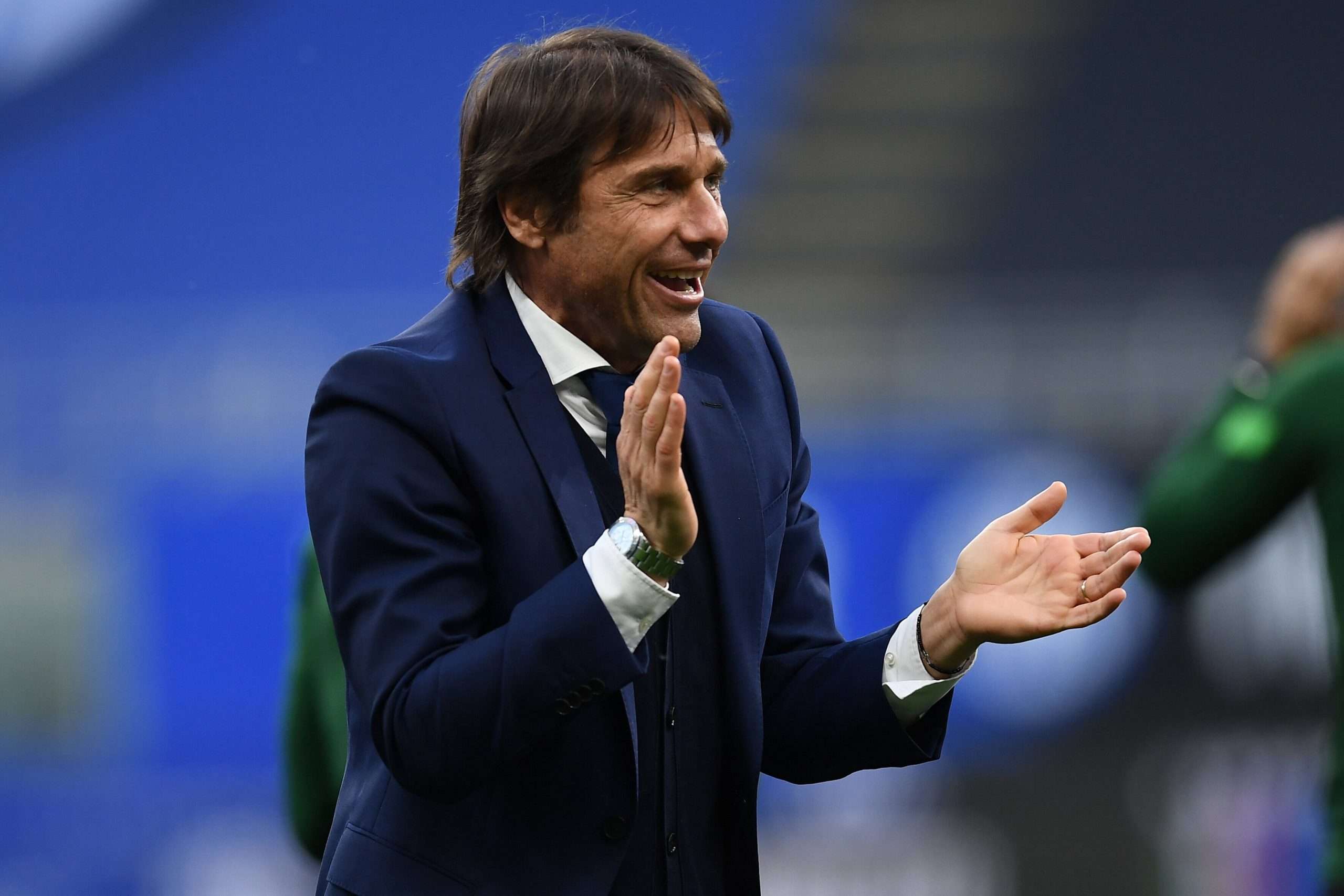 PSG wants to replace Mauricio Pochettino with the expertise of Zinedine Zidane before the start of the 2022/23 season. But the former Real Madrid manager has other ambitions.

According to a report from La Repubblica, PSG sporting director Leonardo has kept an eye on Joachim Löw, Thiago Motta, and Antonio Conte as the alternatives to Zidane.

The report suggests that the Ligue 1 side will soon part ways with Pochettino, who is not in a hurry to leave the French capital after his preferred option to join Manchester United has fallen apart as a result of Erik ten Hag’s imminent arrival at the Premier League club.

As per the report, the next one on Al-Khelaifi’s list is Löw. Spezia manager Thiago Motta is considered an outsider in the story, with Antonio Conte’s name also noted among the candidates.

While the current Tottenham Hotspur boss has recently denied the rumours of him terminating his contract with Spurs this summer, Motta will look for a challenge after leaving Spezia in the summer.