Referee from Milan-Spezia gaffe: “I can’t wait to get back.” 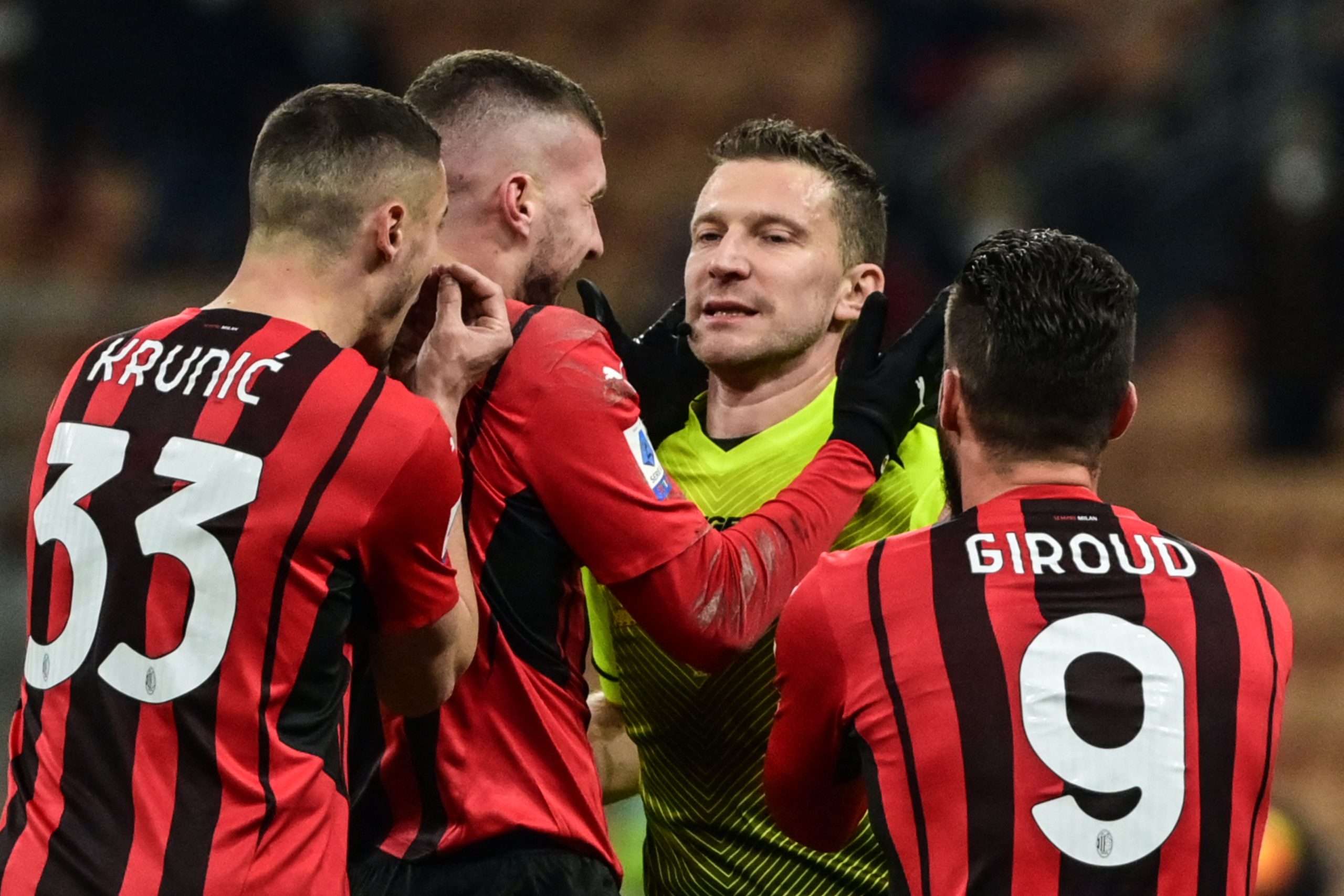 Marco Serra, the referee from the game involving Milan and Spezia, has stated that he can’t wait to get back to officiating.

Junior Messias had scored for Milan late in the game when the score was 1-1 but the Serra had blown the whistle right then to stop play because of a foul in the build-up and he hadn’t played advantage. Following that, Milan conceded a late goal to lose the game.

Serra was later suspended for some game weeks by the Serie A authorities. He spoke to Sky Italia recently and talked about the incident.

The Italian said: “It was a wonderful gesture from the Milan players, but I was stunned and only realized it the next day. Now I can’t wait to go back to refereeing.”

AIA had apologised to Milan after the gaffe and Serra has previously stated that the Milan players had helped him after the mistake.