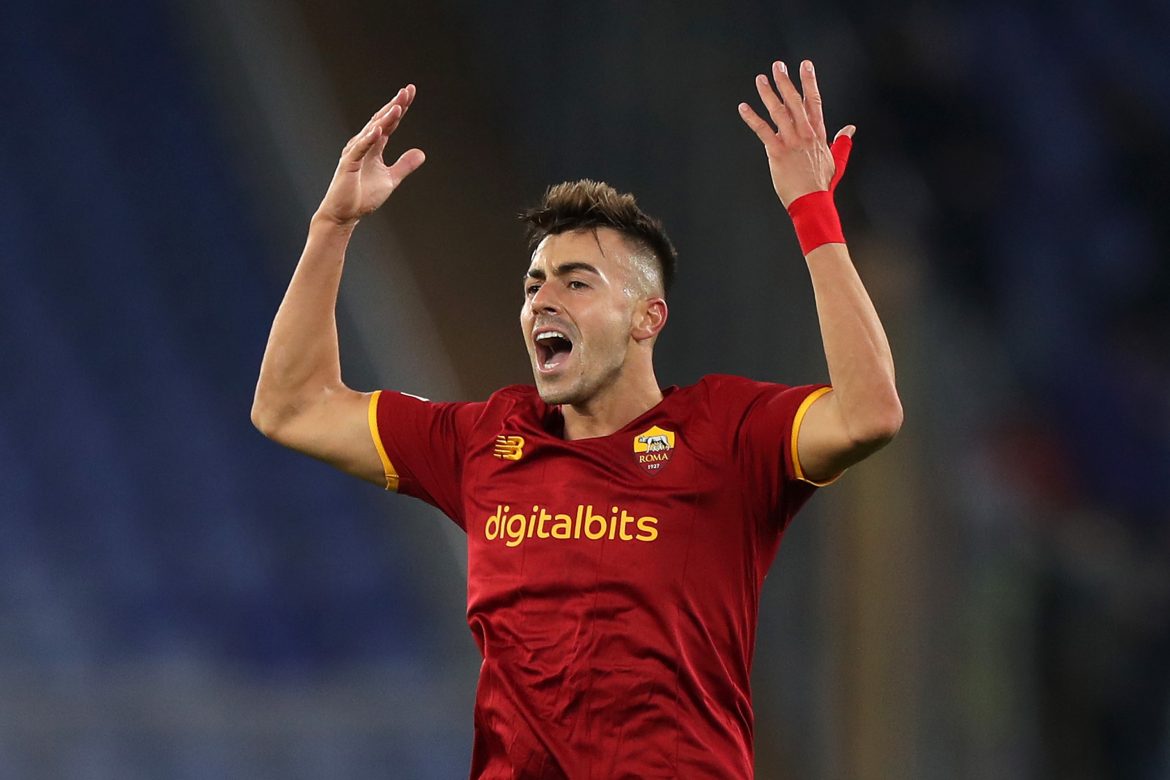 Carles Pérez’s move to Celta Vigo might not be enough to allow Roma to sign Andrea Belotti. Stephan El Shaarawy could also make an exit this summer.

According to Rome-based outlet Il Tempo (via Voce Giallo Rossa), Stephan El Shaarawy is considered one of the players who could leave Roma to facilitate Andrea Belotti’s much-awaited transfer. However, the club has not received any offer for the 29-year-old Italian attacker.

Roma have already witnessed the departure of Carles Pérez, who has joined Spanish club Celta Vigo on a season-long loan deal plus an option to buy worth €11 million. But his sale doesn’t appear to have triggered the imminent arrival of the former Torino star. They need to sell another player.

Roma have not reportedly found an agreement with Bologna over the transfer of Eldor Shomurodov. While Roma want a loan plus an obligation of redemption worth around €15 million for the Uzbek striker, the Rossoblù are reluctant to go beyond the €10 million mark. Meanwhile, Salernitana and Sassuolo are plotting a summer move for Felix Afena-Gyan.