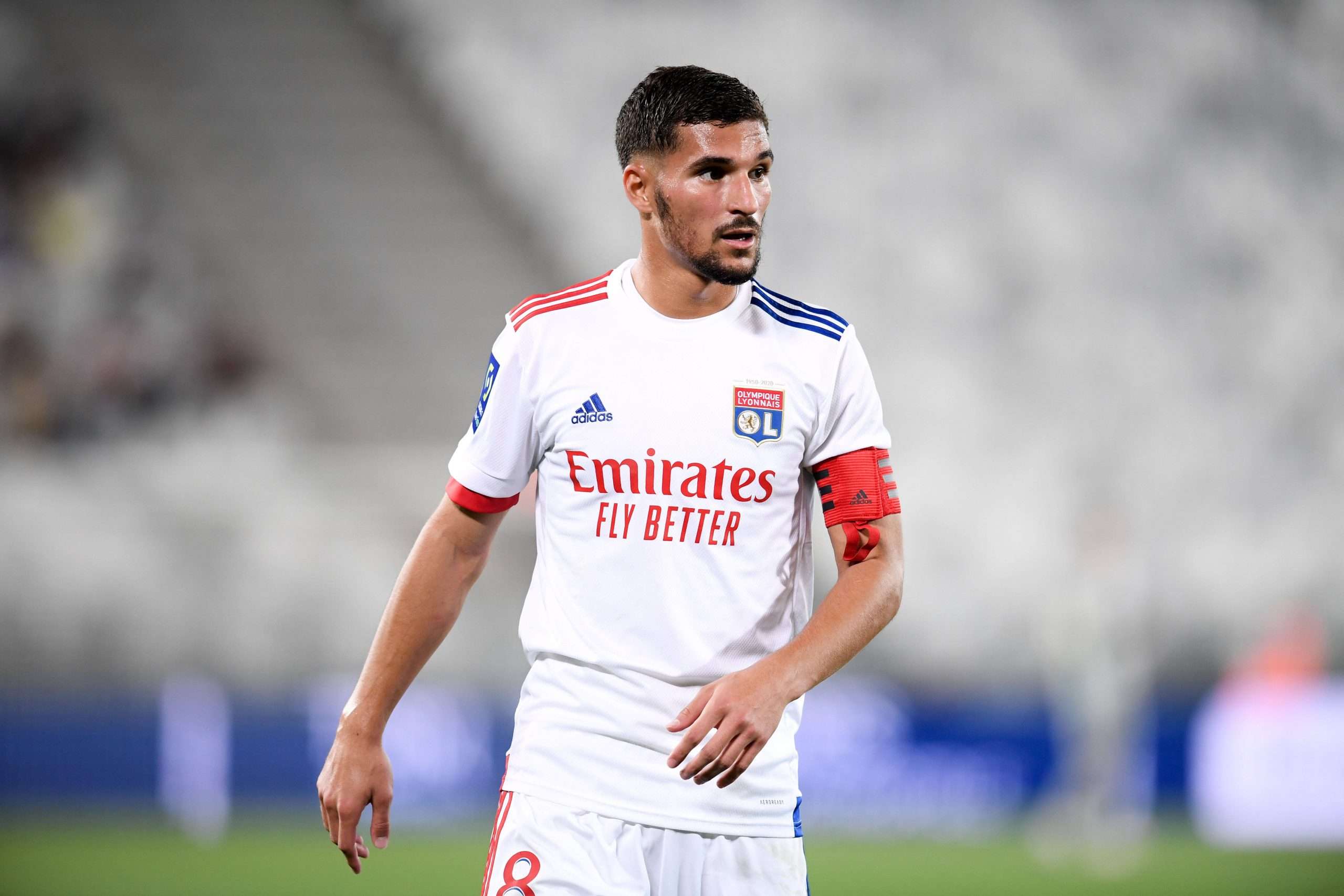 The Giallorossi have already sealed the signing of Nemanja Matic on a free transfer and they aren’t looking to stop there. Gianluca di Marzio has reported that they are interested in Aouar and their interest in the Frenchman has arisen in the last few hours.

It is stated that other clubs in Italy have looked at the midfielder in the past but he is now on Roma’s radar firmly. No talks have been held for the player and their liking has not gone beyond mere interest. Tiago Pinto has only asked for information from Lyon about the midfielder and nothing has gone beyond that.

In the 2021/22 season, Aouar scored six goals and made 36 Ligue 1 appearances. It is stated that Aouar would be a back-up option for Davide Frattesi, whose agent is in contact with the Giallorossi but Sassuolo’s high asking price is a problem.

Inter yet to submit an offer for Torino’s Gleison Bremer