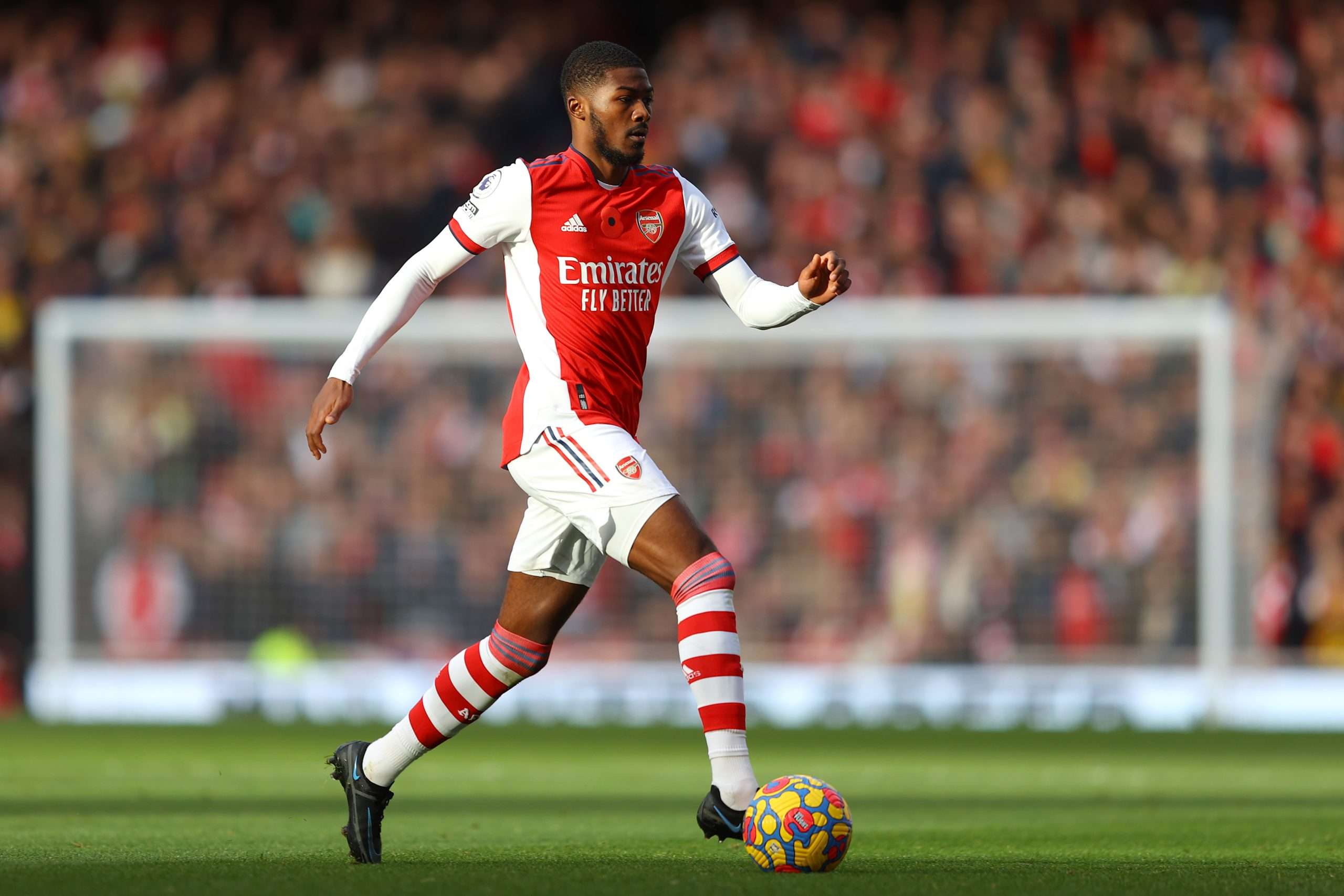 Roma want to make sure that Arsenal’s Ainsley Maitland-Niles is available for the upcoming Serie A game against Juventus.

Sky Italia claim that Maitland-Niles’ contract has been depositted to the Serie A and the move is only pending the official announcement. He carried out medical examinations on the 5th of January and then went ahead to define the final details of the transfer.