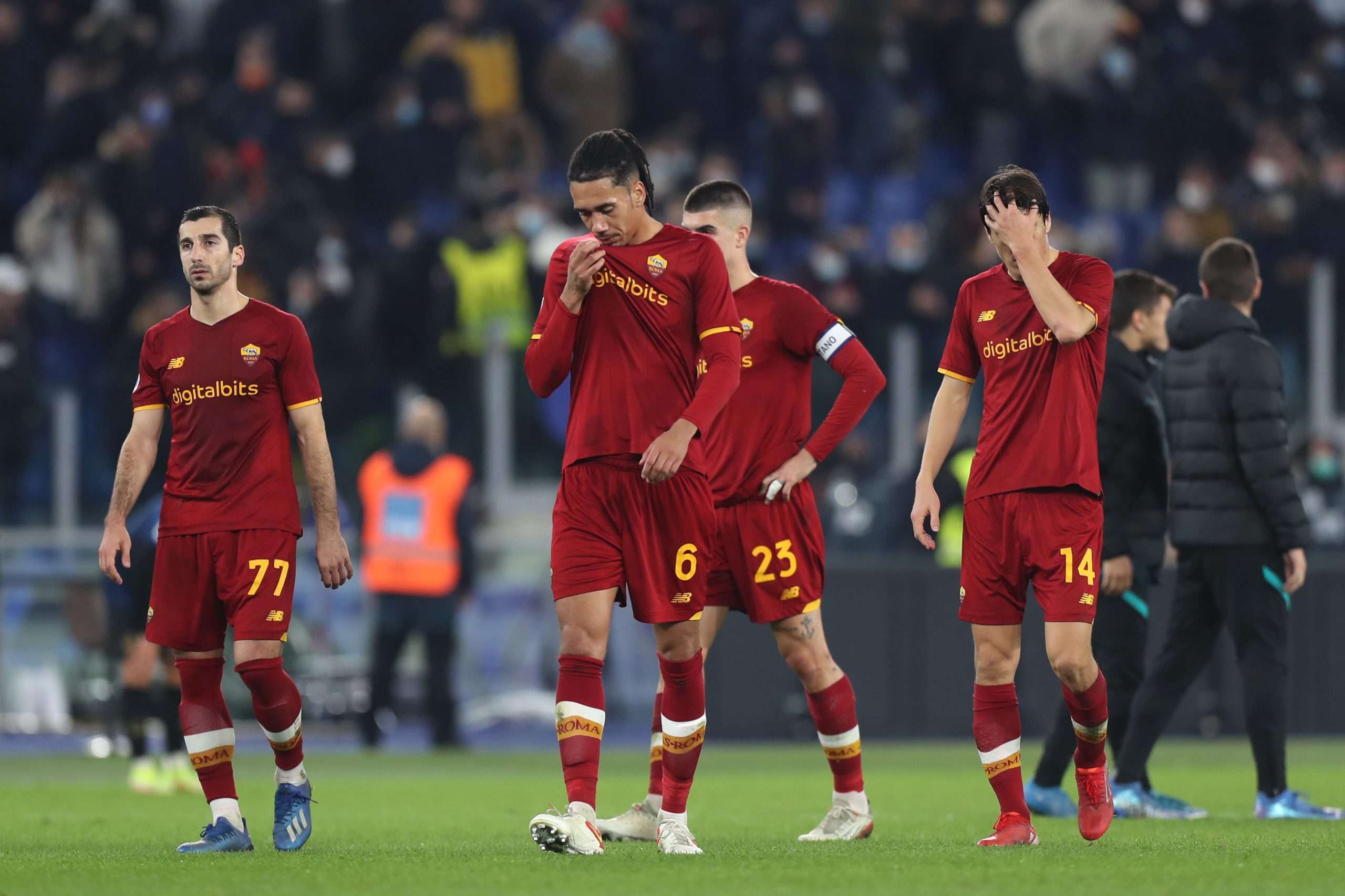 La Gazzetta dello Sport have taken stock of the situation of Mkhitaryan today, while talking about the praise that Jose Mourinho has had for the player’s versatility and flexibility and Tiago Pinto has made his admiration clear for the player too.

The club believe that the transition to a three man midfield in a 4-2-3-1 brings the best out of the ex-Manchester United and Arsenal man and he isn’t completely suited to the role of a winger, which is another role that he has played in the past.

Considering that, Roma want to act soon and they want to keep him at the club for another season. His current deal runs out in the summer and Roma want to find an agreement soon.

Family of Roma’s Zaniolo on incident involving sister: “We have sent our lawyers.”