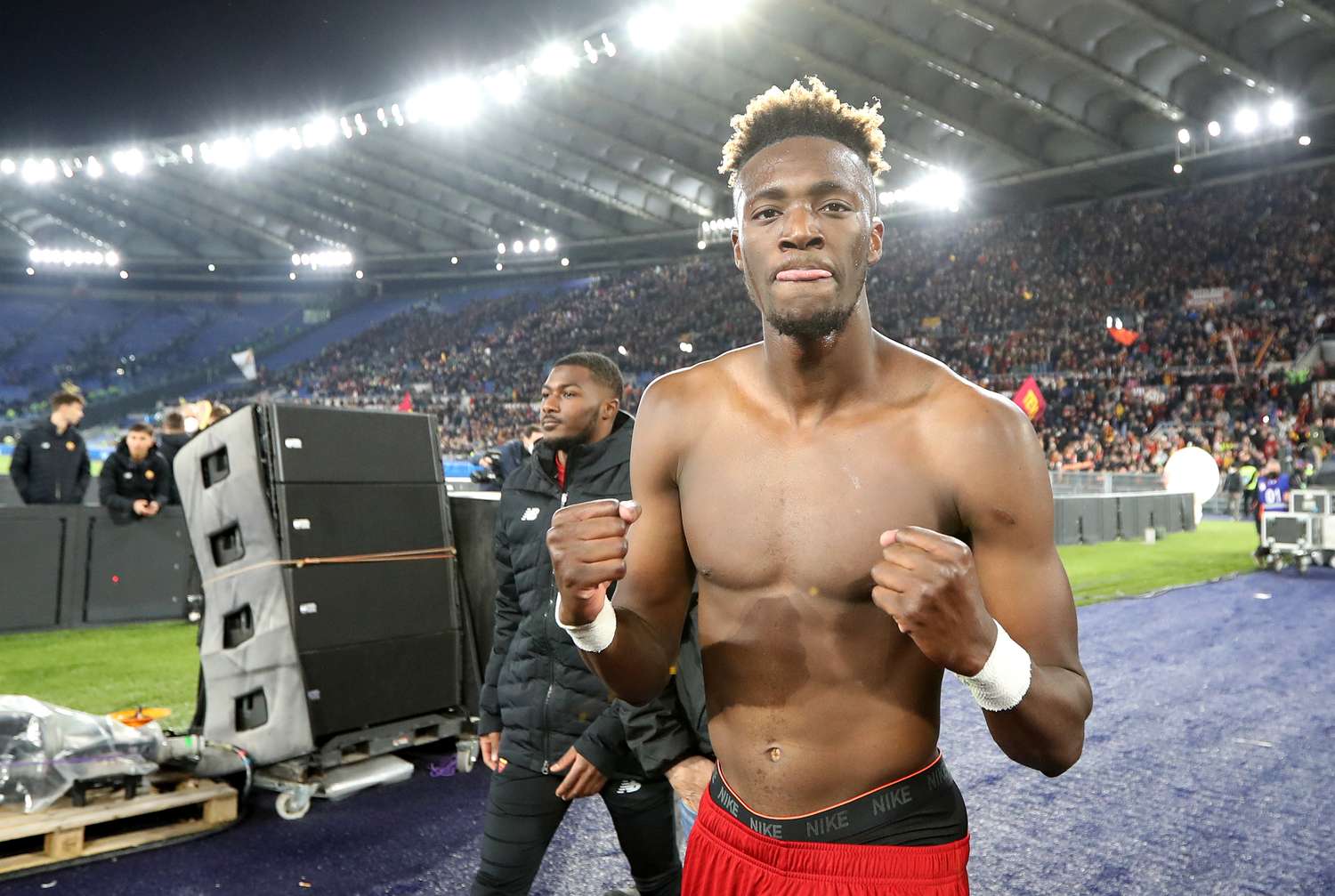 Roma’s Tammy Abraham is set to stay at the Giallorossi despite interest from various clubs.

Daniele Longo has reported recently that Abraham is interesting a lot of clubs, following reports of interest from the likes of Arsenal, Tottenham and Man United. But the Englishman is very happy in Rome and he isn’t looking to listen to any offers that come about.

This decision is said to have been ‘reaffirmed’ by the striker to Calciomercato, with the striker now set to stay at Roma.

Chelsea are said to have an option to re-sign the striker next summer and it has also been reported that Roma will not allow the Englishman to leave this summer anyway.

In the current campaign, the striker has found the back of the net 15 times in Serie A, while grabbing eight Conference League goals.