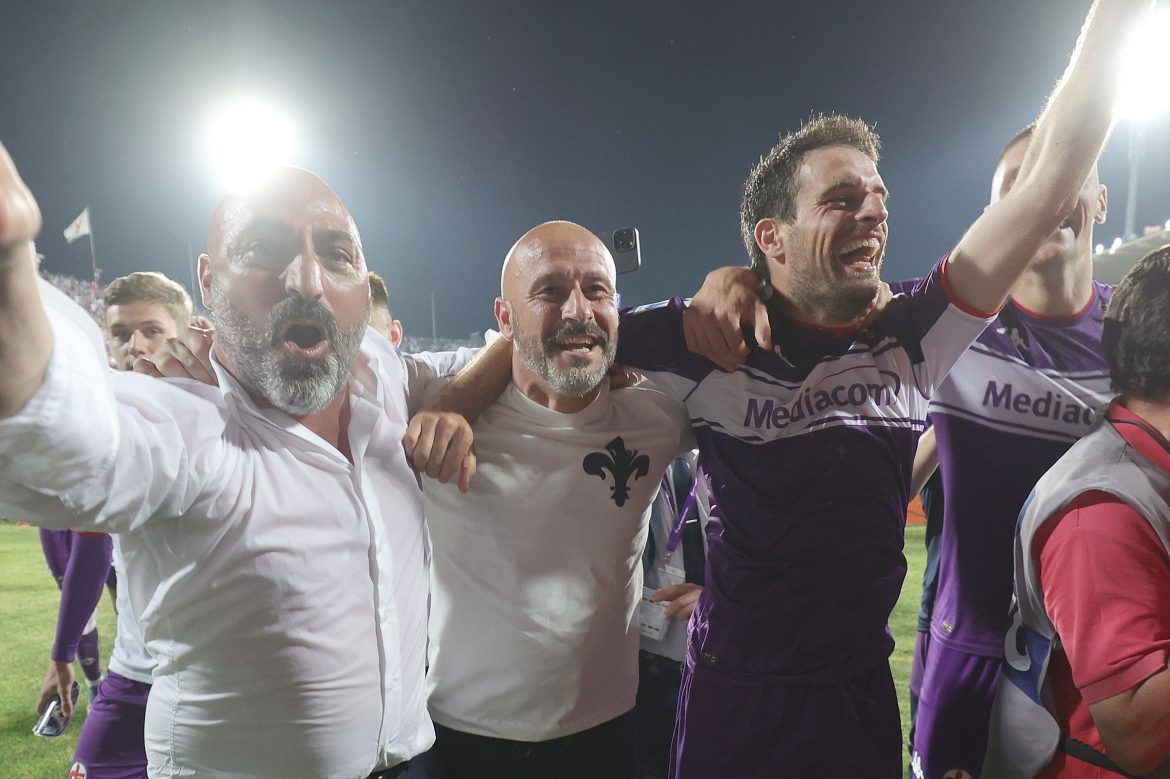 With Fiorentina set to begin their UEFA Conference League campaign today, David Parkes looks at how La Viola can fare…

It has been five full seasons since La Viola last graced the continental stage. An exit at the hands of Borussia Monchengladbach was their last taste of European football back in the 2016-17 Europa League. Now, after a couple of near-misses in qualifying for Europe, along with relegation scares, several changes in managers, and a switch in ownership, the Tuscans are back where they believe they belong.

Finally living up to the promise many thought of over the last few years, Fiorentina finished seventh in the Serie A last May. That was enough for them to return to Europe, and on Thursday, they will face Dutch side Twente in the Europa Conference League playoff stage.

Like the Viola, Twente also has been out of continental competition for quite sometime. It has been eight seasons since they last qualified for Europe, failing to get out of their Europa League group back in 2013-14. The Enschede club even spent a season in the second division in that time. Now, after getting the better of Serbia’s Čukarički in the previous round, an even tougher challenge awaits the Eredivisie’s fourth best team from last campaign.

Questions about Fiorentina’s squad depth have already come into play. They will have a lot on their plates, with three competitions to contend with. The Viola have strengthened in the transfer market so far, getting several players in key positions.

At this time of writing, major signings this summer include Gianluigi Gollini (from Atalanta), Luka Jovic (Real Madrid), Rolando Mandragora (Juventus), Dodô (Shakhtar Donetsk) and Szymon Zurkowski has also returned from his loan stint at Empoli.

The Viola had their first league match of the new season last Sunday, with a 95th minute winner spoiling Cremonese’s return to the top flight. Jovic and Mandragora, along with Giacomo Bonaventura, found the net against 10-men Cremonese, who put a valiant effort out.

Fiorentina will have to be careful in managing minutes this season. Coach Vicenzo Italiano did not start his strongest side on the weekend, likely resting players ahead of Thursday’s tie.

The Firenze outfit has showed in recent seasons how hard it is to keep up a good start. Last year it was the end of the campaign where things started to fall apart. It was not until the final matchday where they finally secured European football.

It will take a full effort from all of the players if they want to challenge for the European places again. The ambition is there, particularly among the coaches and the board. They want to go one step better than last year domestically while challenging for the Conference League title. With Roma capturing the trophy in the latter’s inaugural season, La Viola will aim to follow the Giallorossi’s footsteps.

The first major test comes tomorrow though. Should they get the better of Twente in the home-and-away playoff round, Fiorentina will be in the group stage draw, which takes place next Friday at 14:30 CET.