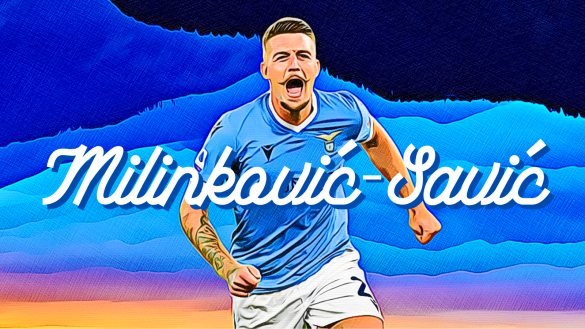 Lazio midfielder Sergej Milinkovic-Savic has agreed personal terms with Juventus ahead of a potential move next summer.

Alfredo Pedulla has provided details about the situation of the Serbian, stating that recently meetings between the Old Lady and MIlinkovic-Savic’s agent have brought about an agreement over personal terms. The midfielder will sign a deal worth €6 million per season next summer, but there is a total agreement on figures now.

As for Lazio’s chances of a new deal, they are slimming as time passes. Milinkovic-Savic will only look to sign a contract with Lazio if Claudio Lotito agrees to hand a release clause of €40 million to €50 million and for it to be valid only in Italy. This is allowing Milinkovic-Savic, through his agent, dictate terms as Lotito offered a new deal with a clause of €70 million in a recent offer.

There have been no openings regarding a new deal, but the ball is now in Lotito’s court to take action.