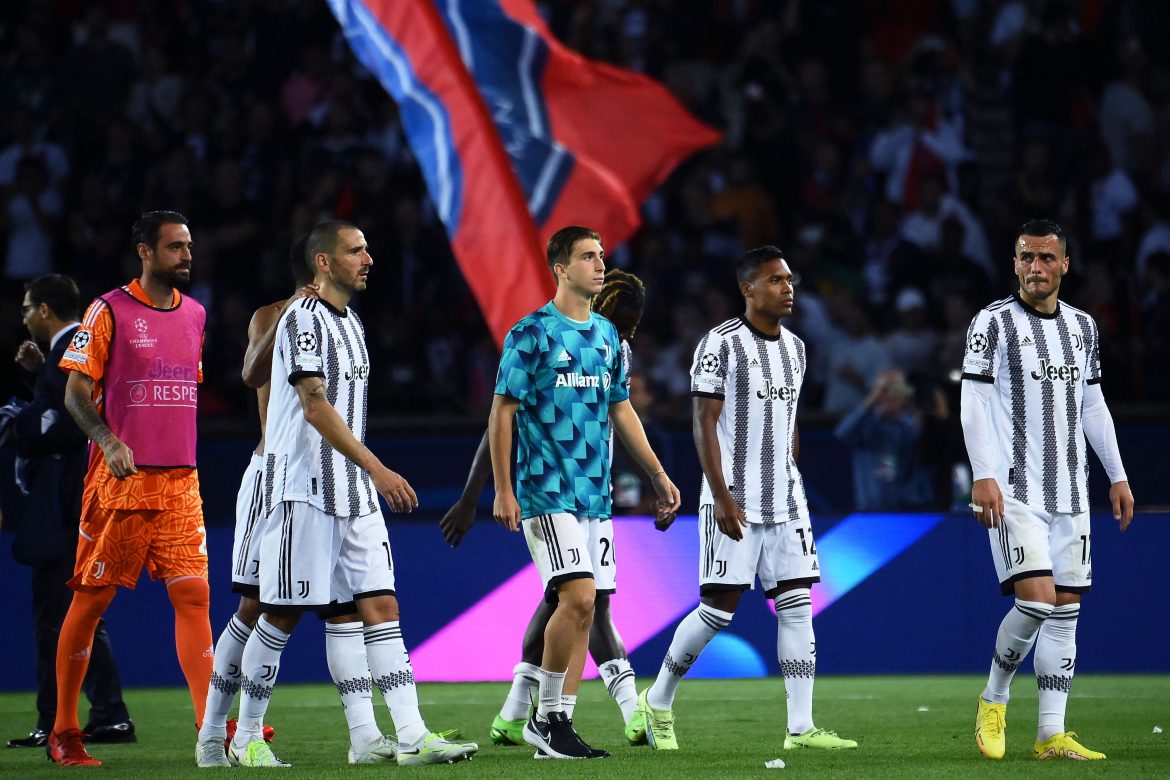 The optimism around Juventus following an excellent summer transfer window has started fading away. The Bianconeri need results, and they need them sooner rather than later if they are willing to pursue that elusive Scudetto in the 2022/23 campaign.

The club has what it takes to overcome Salernitana. But considering their recent form, it could be a tough night for the men in black and white.

Over the last five matches in all competitions, Juve have won just one game, saving three draws and one defeat, namely against Paris Saint-Germain during the midweek.

By their usual standard, Salernitana have made a decent start to the season, winning one game in the last five. Therefore, they sit 10th, two spots behind the Bianconeri on the Serie A points table.

Juventus have a long list of absentees, including star players like Federico Chiesa, Paul Pogba, and Wojciech Szczęsny. Reports suggest that Allegri could give Nicolò Fagioli a start against Salernitana on Sunday. Federico Gatti could partner with Leonardo Bonucci in the defence.

Injuries have also plagued the visitors’ camp, with Emil Bohinen, Franck Ribéry, Ivan Radovanović, and Matteo Lovato all uderstood to be missing the trip to Turin. As things stand, Federico Bonazzoli and Boulaye Dia should lead the line for the travellers against the 36-time Serie A winners.

The crowd will have Juve’s back, and that should be one of the very few positives one Bianconeri enthusiast could take ahead of the encounter. Salernitana have been lively under the management of Davide Nicola, and they will surely not give Vlahovic and his teammates an easy ride.