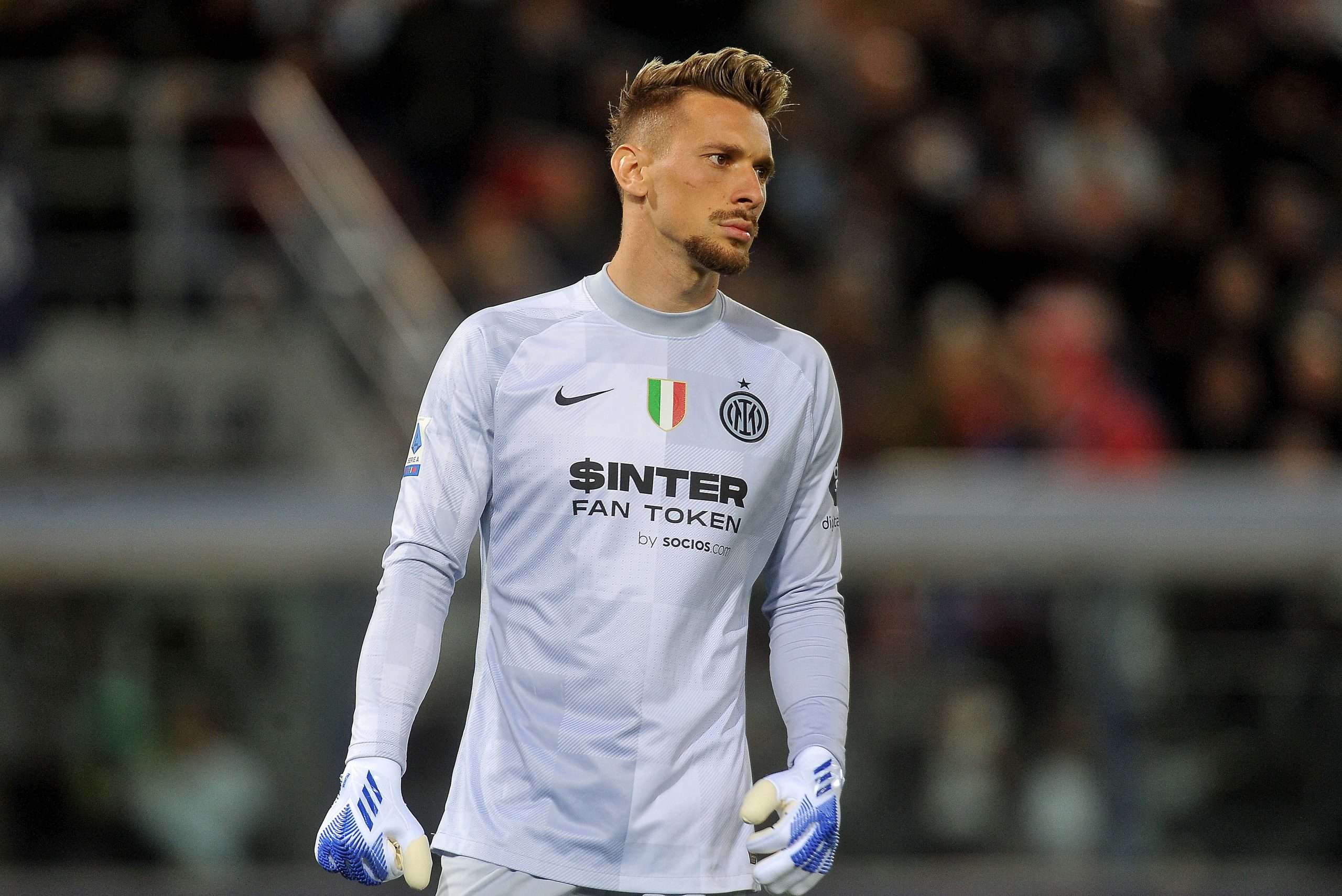 Devoid of Siniša Mihajlović, Bologna welcomed Inter at Stadio Renato Dall’Ara. Both teams had played only 33 games before the night, and it was about settling the scores there. Above all, A win for the visitors would have placed the Nerazzurri atop the points table if things had gone as planned.

Ivan Perisic did wonders with his left foot in the opening phase of the game, nutmegging an opposition en route to smashing the ball into the nets. Inter had been cruising and completely dominating the play until Musa Barrow’s cross met the towering header of Marko Arnautovic. The stature of the former Inter man proved to be indomitable against Federico Dimarco.

In the second half, Inter’s effort resulted in nothing, with Radu emerging as the wrongdoer on the night in the 81st-minute of the match. A throw-in from Perisic reached Radu, who tried to control its pace with the feet but failed to do so, allowing substitute Nicola Sansone to pounce on the opportunity and garner the decisive goal.

The result has blown the title race wide open once again, with Milan now leading the charge with 74 points from 34 matches. Here are the player ratings from Inter’s shock defeat to Bologna.

De Laurentiis opens up on the rumours of him selling Napoli