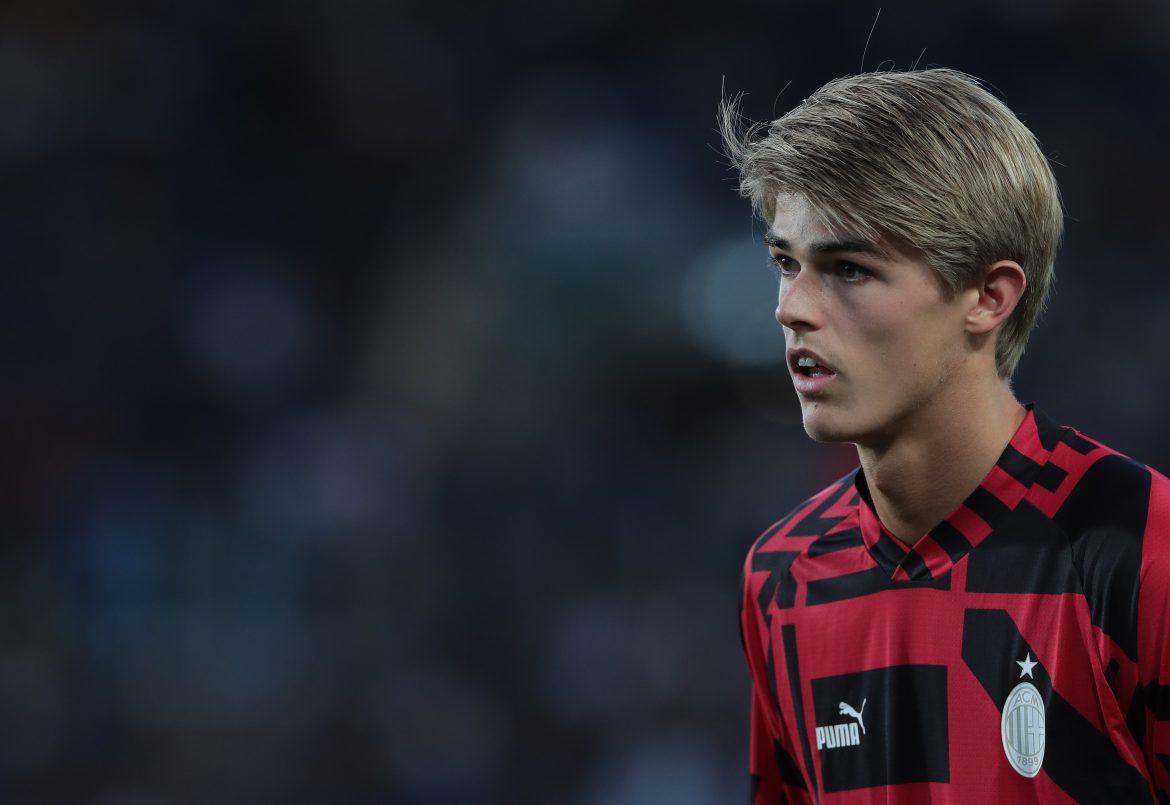 After drawing with Atalanta in their last league fixture, Stefano Pioli will be looking to snatch all three points from home against Bologna today.

Bologna have endured unfortunate times recently as they fell short against Lazio and followed it up with a narrow draw against Verona. The Rossoblu are expected to continue their hard run of form as a ferocious Milan awaits them at the San Siro on Saturday evening.

Rossoneri manager Stefano Pioli is expected to start new signing Charles De Ketelaere after securing him from Belgian outfit Club Brugge. Another Belgian — Alexis Saelemaekers, is likely to get the nod over Junior Messias or Brahim Diaz. Olivier Giroud is anticipated to start in attack benching Ante Rebic.

Meanwhile for Bologna, manager Siniša Mihajlović will be without first-team forward Riccardo Orsolini due to his suspension in the previous match. At the same time, Adama Soumaoro returns to the defence from his suspension suffered in Bologna’s season opener against Lazio.

New signing Jhon Lucumi is expected to start in defence benching Bonifazi while De Silvestri is to play in the right midfield wing position.

Here is how Sky Italia predicts both teams to line-up: