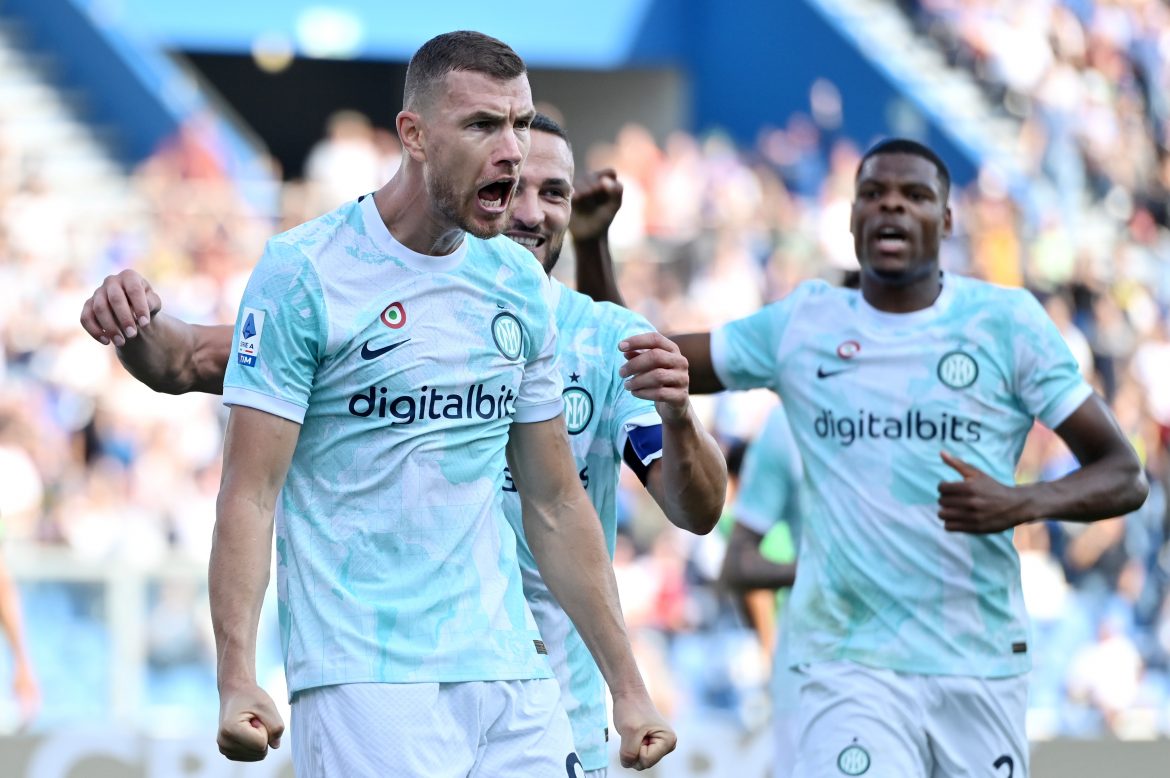 Inter face a difficult challenge at the Artemio Franchi stadium as they are set to face Fiorentina in match-week 11 of the Serie A Saturday evening.

So far this season, La Viola have failed to hit the heights they have attained last season as they currently sit in 13th place within standings, only five points above the treacherous waters of the relegation zone. Italiano’s side struggle to find consistency  as they have only won one match out of their past five within the league.

The hosts enter this fixture coming off a 1-1 draw against Lecce. Cristian Kouame’s impressive header following a brilliant cross from Brazilian Arthur Cabral was not enough to separate themselves from Assan Ceesay’s shocking opener to the fixture shortly before the end of the first half.

Meanwhile, Inter seems to be hitting the ground running after a horrendous and disjointed start to the campaign as they aim to extend their fine run of form to three consecutive victories within the domestic league. The Nerazzurri have managed to cover ground after enduring four losses within the first ten fixtures as they sit in eighth with a total of 18 points, only a four point difference from fourth-placed Roma.

In their previous fixture, it was Inzaghi’s men who sealed all three points in a convincing 2-0 win over Salernitana at the San Siro as Nicolo Barella showcased a brilliant display within the central area of the park, notching a goal and an assist within the vital match.

As per Fiorentina, the Serbian marksman Luka Jovic is a possible doubt after suffering a hip injury earlier in the week. Also, Gaetano Castrovilli and Riccardo Sottil are both unable to feature in the match due to a knee injury and back injury respectively.

Within Inter’s camp, Belgian striker Romelu Lukaku is unable to take part as he is still on the road towards recovery from his thigh injury. In addition, holding midfielder Marcelo Brozovic has yet returned to the pitch since his thigh injury that was sustained during the international break. Furthermore, Roberto Gagliardini is held at bay due to a back injury.

Inter search to obtain all three points in order to pass bitter-rivals Juventus within the standings and potentially claw back into the race for the scudetto. On the other hand, Fiorentina look for a victory in order to distance themselves from the relegation zone and climb within the mid-table.

Luciano Spalletti ahead of Roma match: “We have to think about us, not about Roma”