Serie A PREVIEW | Juventus vs Inter 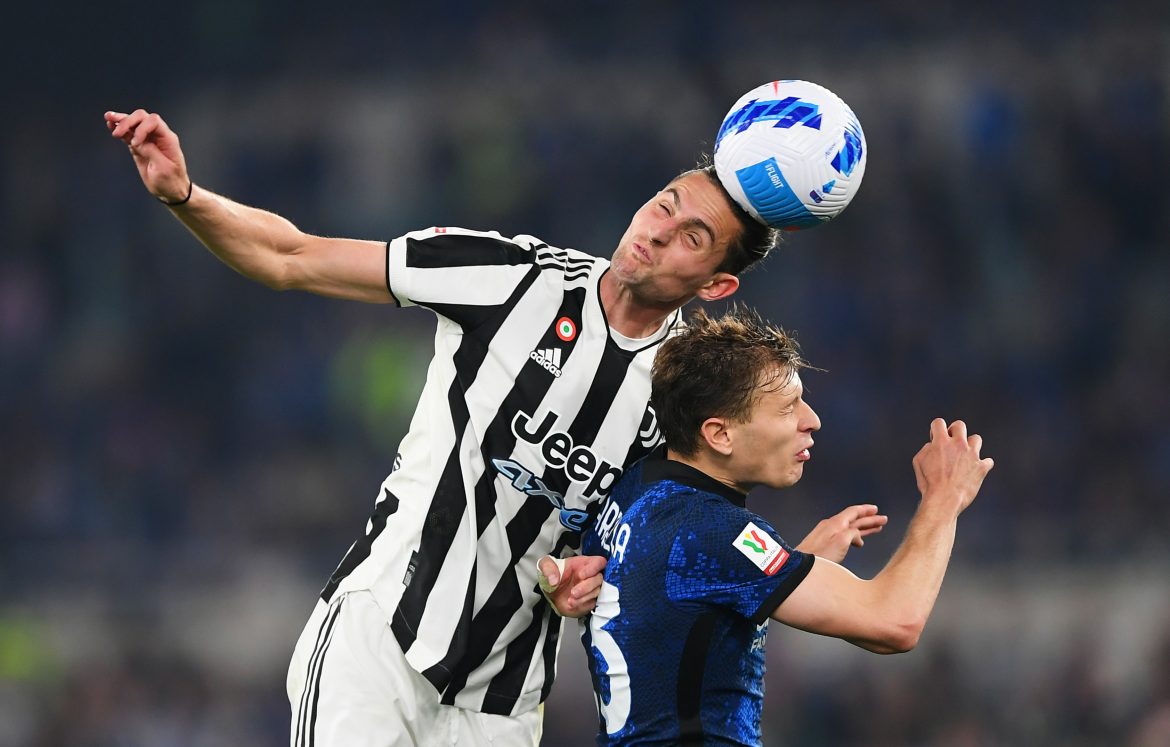 However, the road to establishing that potential feat appears to be difficult for the Bianconeri, given the type of their results in recent weeks. On top of that, Juve have not had great success in big matches recently, losing five out of six games in the Champions League. The defeat to Paris Saint-Germain means that the Old Lady will play the rest of their European campaign in the UEFA Europa League.

Inter had been unbeaten until the UCL encounter against Bayern Munich, who beat the Italian side in midweek. Nevertheless, The Nerazzurri are on a four-match unbeaten run in the league. That might well end on Sunday. But it would take a gigantic effort from the hosts to humble Simone Inzaghi’s in-form team.

The headline for Juve should be that Federico Chiesa has returned, but it is unlikely that he will start on Sunday. Paul Pogba has not recovered and will miss the World Cup for France, as confirmed by his agent. Gleison Bremer is available after picking up an injury in Derby della Mole. Dušan Vlahović and Ángel Di María should also be present at Massimiliano Allegri’s disposal.

Marcelo Brozović is back and could be deployed in his favourite defensive-midfield position by Inzaghi. While Romelu Lukaku remains sidelined, Edin Džeko and Lautaro Martínez should lead the forward line for the visitors.