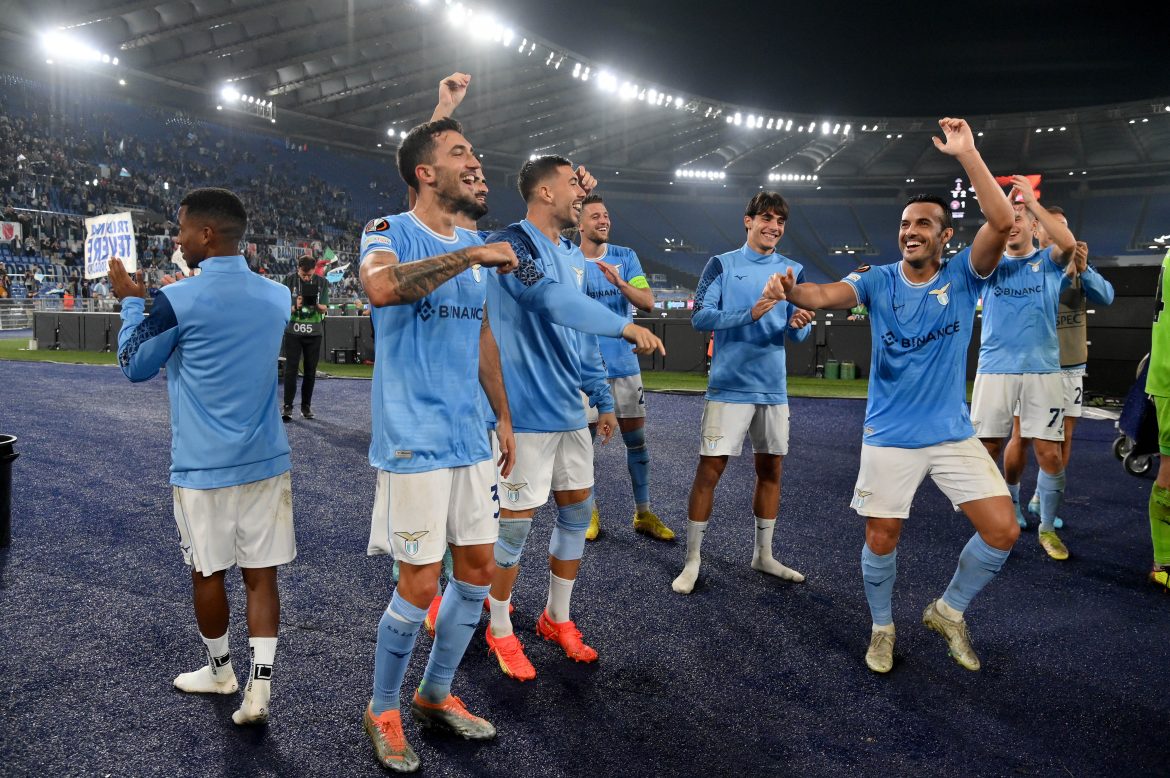 In pursuit of the formidable ambition to challenge Napoli for the Scudetto this season, Lazio host Salernitana at Stadio Olimpico on Sunday evening.

After a hazy start to the league campaign, Maurizio Sarri’s side has gradually made progress. Although they currently stand in the third position, the eight-point lead Napoli has managed to build at the top of the table seems like an abyss.

Salernitana have registered two wins in their last three league matches. However, they have not managed to beat any of the seven sisters in Italy this season. Lazio have lost just once in the league thus far. Now the game against Salernirana might look like a walk in the park for the Roman club, but the visitors, given the run of their recent results, could well be a surprise package for the Biancocelesti.

Going into the weekend’s fixture, the hosts will miss defensive midfielder Marco Bertini, striker Ciro Immobile, and defender Patric. Sergej Milinković-Savić, who has bagged the most assists (7) this season in Serie A thus far, is only one yellow card away from getting a suspension.

As for the visitors, midfielder Giulio Maggiore has not recovered from a hamstring injury. Federico Bonazzoli and Krzysztof Piatek should make the two-man offensive tandem for Davide Nicola’s men.