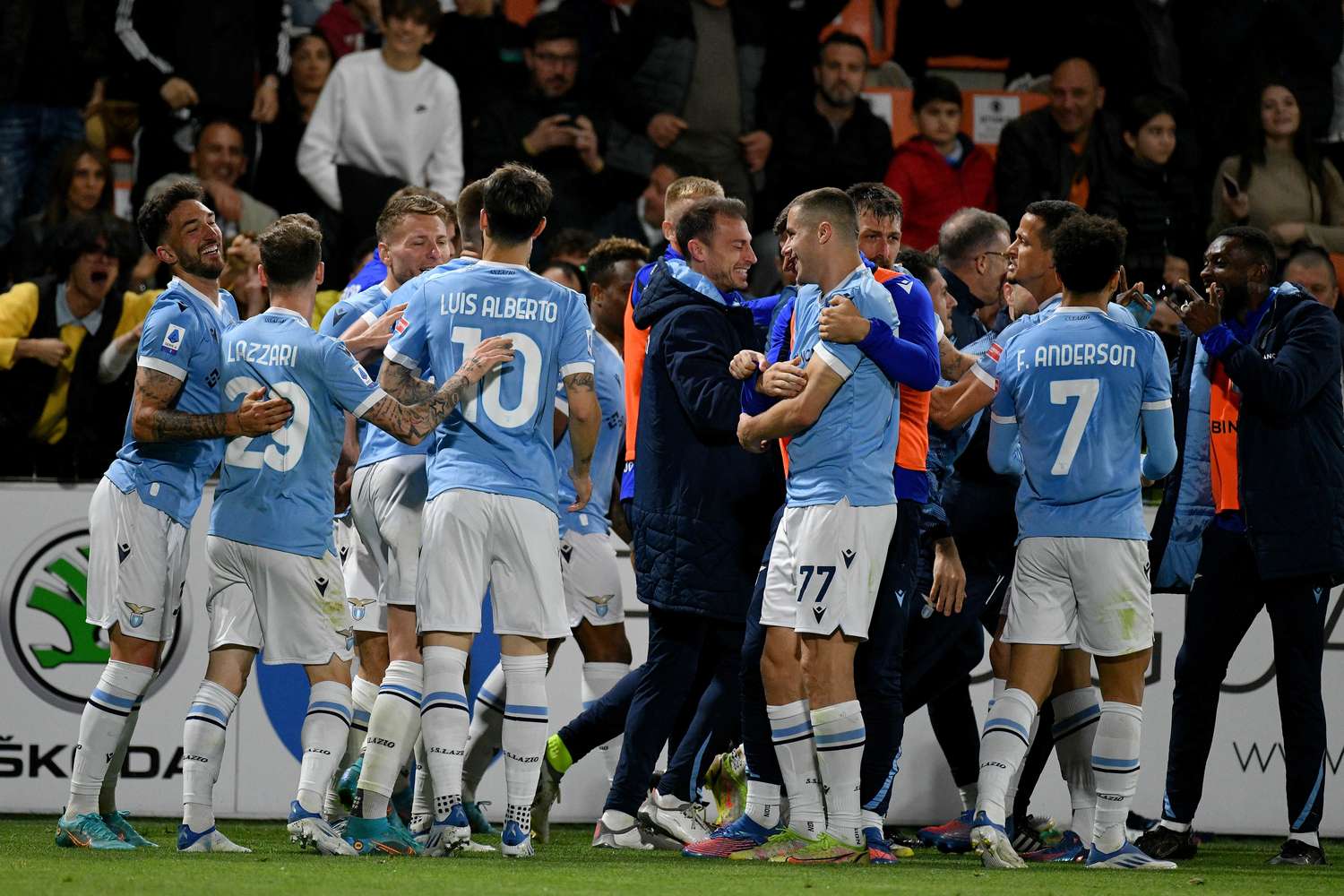 “A serious and unacceptable mistake was made on Saturday evening, especially with the help of modern technologies that cost the League millions of euros and that promise to allow the matches to run smoothly, eliminating clamorous refereeing oversights that can affect not only the result of a game, but a whole season.

“We welcome with satisfaction the Hague provision (to suspend the referee Pairetto and the VAR Nasca), with which In recent days, continuous dialogues have been held in compliance with the institutional ways granted, in order to have explanations regarding an unlikely episode that could not be classified as a simple error of assessment, given that it is an error caused by superficiality in the implementation of the procedures relating to the VAR protocol which in turn led to an incorrect analysis of the execution of the action, with Acerbi’s position considered erroneously valid despite the cutting-edge technologies present in the halls of Lissone.”

Francesco Acerbi scored a late goal to win the match for Maurizio Sarri’s men. But in the replay, it was clearly visible that the goal had been scored from an offside position.

And hence, the game should have resulted in a draw had the referee taken the right decision. Following the controversy, AIA, the Italian Association of referees, suspended both officials until the end of the season.