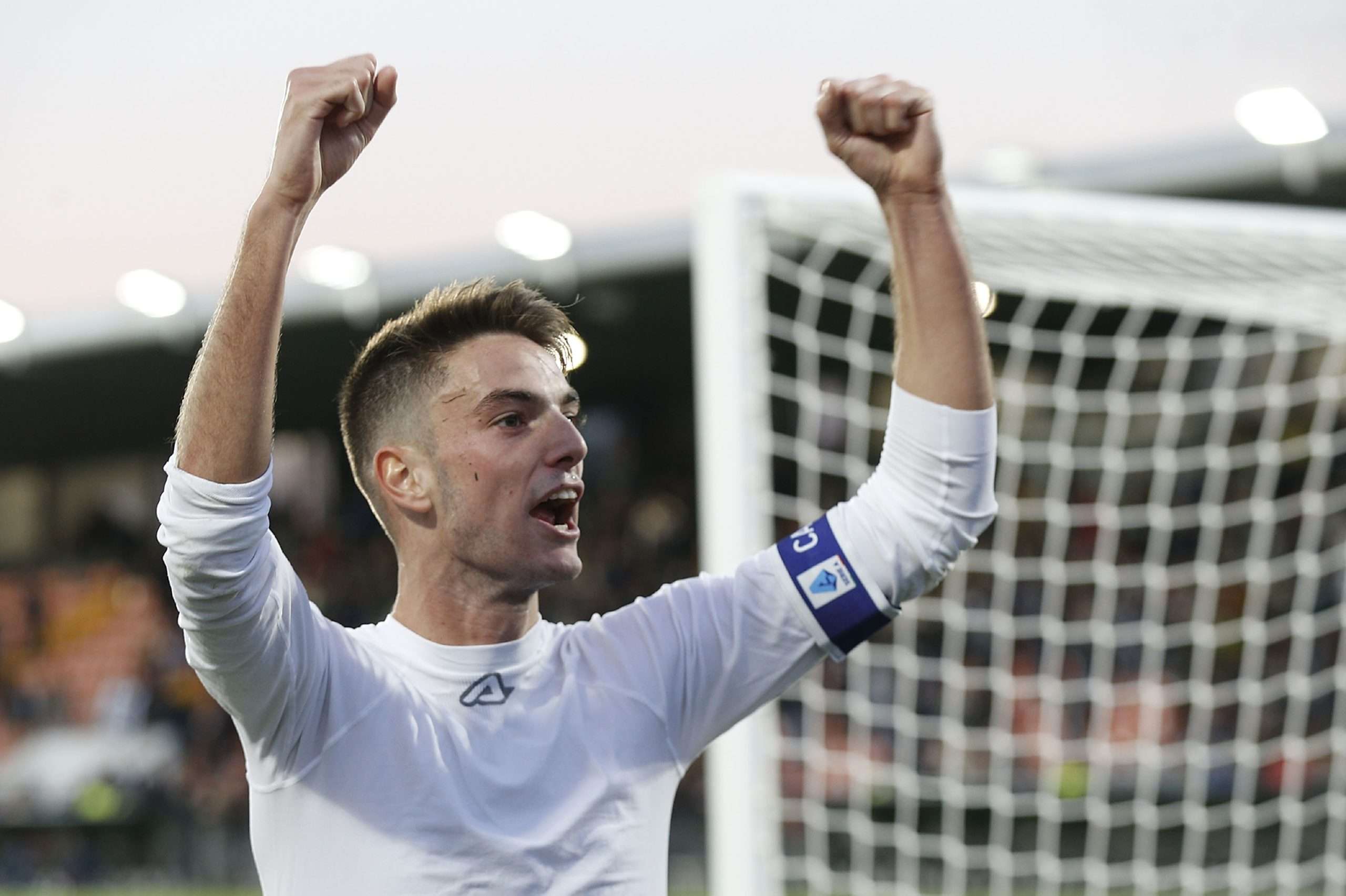 Spezia midfielder Giulio Maggiore has refused to play for the club if he is not handed the captain’s armband.

Maggiore has captained the Aquilotti already and has been the subject of interest from a host of clubs across Italy. While he seemed close to a move to Torino, he has now been linked with a move to Sassuolo.

La Gazzetta dello Sport claim that ahead of Spezia’s game against Como in the first round of the Italian Cup, Maggiore had a chat with Luca Gotti regarding his position. He made is clear that he either wants to be the captain of the side or he will not play.

Maggiore, as a result, was in the stands as he wasn’t handed the armband by Gotti, even though he was Spezia’s captain over the last two seasons.

The club have promised a fine for the Italian, who has refused to sign a new deal with the club this summer – with his current deal expiring in the summer of 2023.