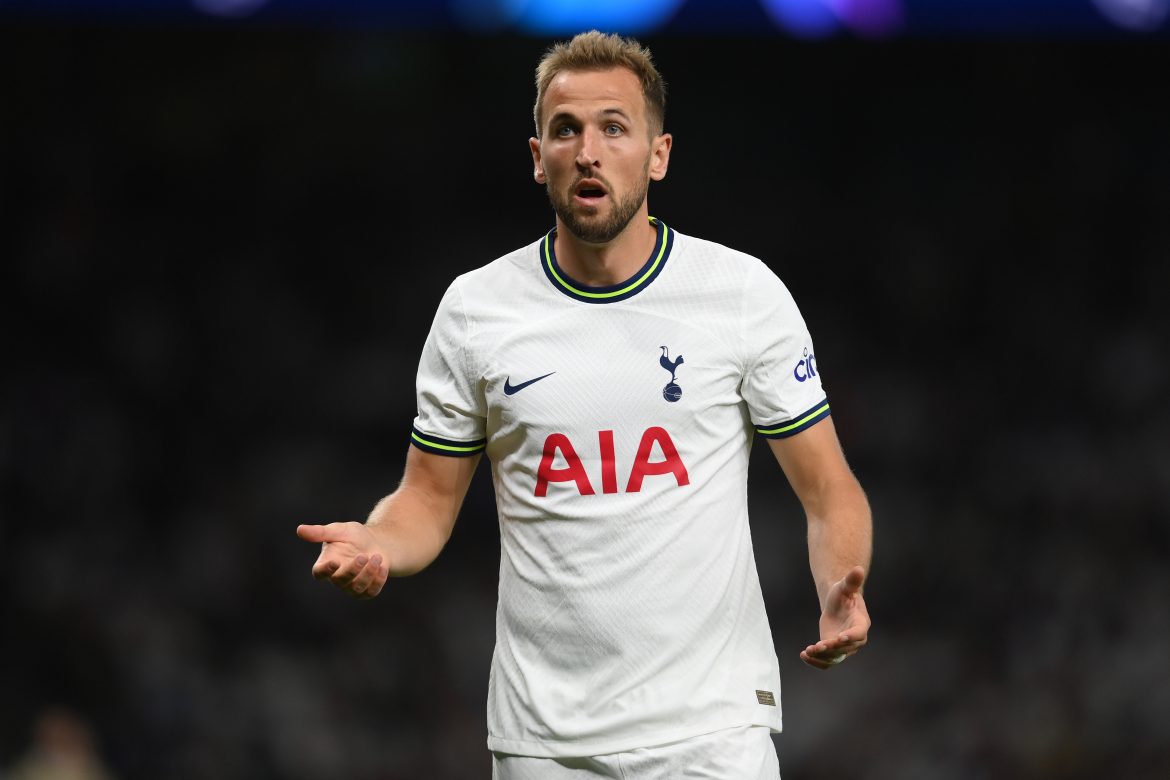 There have been shadows of uncertainty over Harry Kane’s future at Tottenham Hotspur for a long time. It is now understood that Bayern Munich might finally bail him out of the North London club.

“I am convinced that Kane will be Bayern Munich’s real market target next summer. It will depend on the player’s performance this season,  but Bayern has the money. Coman, Mané, Gnabry are there, but a number 9 is missing.”

He was immediately backed by Behrenbeck, who added:

“I am sure, Bayern Munich will bet strongly on Harry Kane. The discussion is already underway. Bayern Munich is thinking about whether they will need a new striker and Kane is the target. number one.  More him than Lukaku, for example. Hasan Salihamidzic and Julian Nagelsmann really like Harry Kane.”

The striker has a contract at Spurs until June 2024, meaning that he will have one year left in his contract next summer. In the 2022/23 season, the 29-year-old has shown glimpses of his brilliance, having scored five goals from six Premier League appearances.