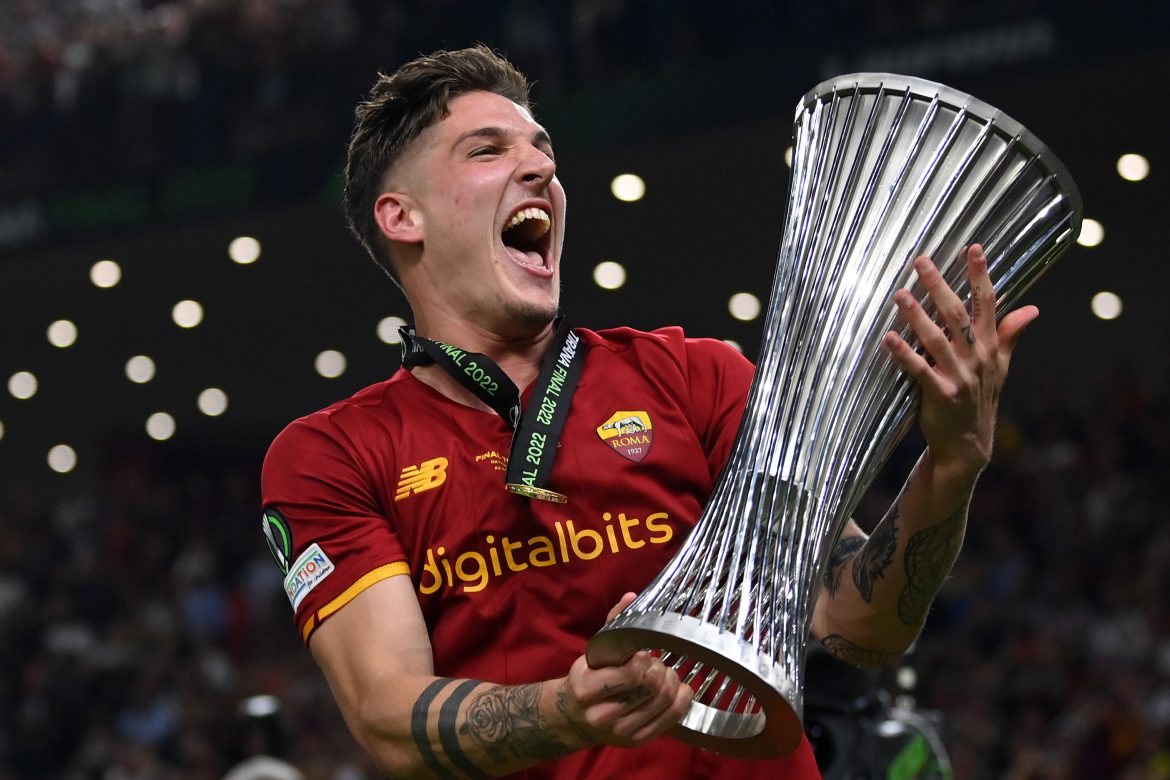 Tottenham are interested in Roma’s Nicolo Zaniolo but there are complications in a potential move.

While it has been previously reported that Fabio Paratici has held talks with Roma regarding Zaniolo, the interest has now been reported by Il Messaggero (via ForzaRoma).

It is stated that Antonio Conte has quite a liking for the Italian and the player could also be interested in playing under the ex-Juventus boss – even if he may have doubts about moving abroad. Mourinho does not want Zaniolo to leave right now and wants him to be part of the project which will take Roma back to the UEFA Champions League.

But Roma could be forced to sell the player if they are offered a fee of around €50 million to €60 million this summer. It is stated that Spurs could well have the money to finance a move like that, even if no new formal talks have been set up.