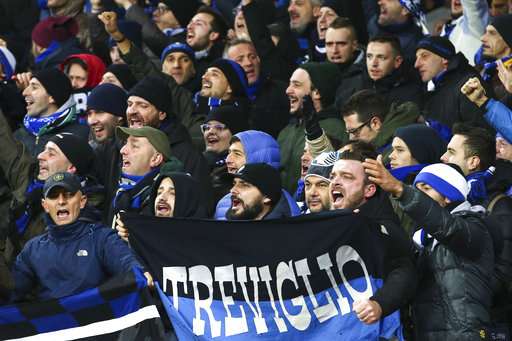 Bologna and Bologna have identified the West Ham midfielder as a potential target for the upcoming summer transfer window.

In an exclusive report, Marco Conterio claims that Atalanta and Bologna are interested in making a summer move for Alex Král from West Ham United.

Král joined West Ham from Spartak Moscow last summer on a season-long deal with an obligation to buy. But he has not managed to cement his place in David Moyes’ midfield, with the duo of Declan Rice and Tomas Soucek limiting the Czech Republic international’s playing time to 13 appearances and 536 minutes of football across all competitions.

It is believed that Král’s playing style would be suitable for Serie A. Both Bologna and Bologna reportedly share a certain amount of interest in the midfielder, but not much has progressed as far as a potential deal is concerned.