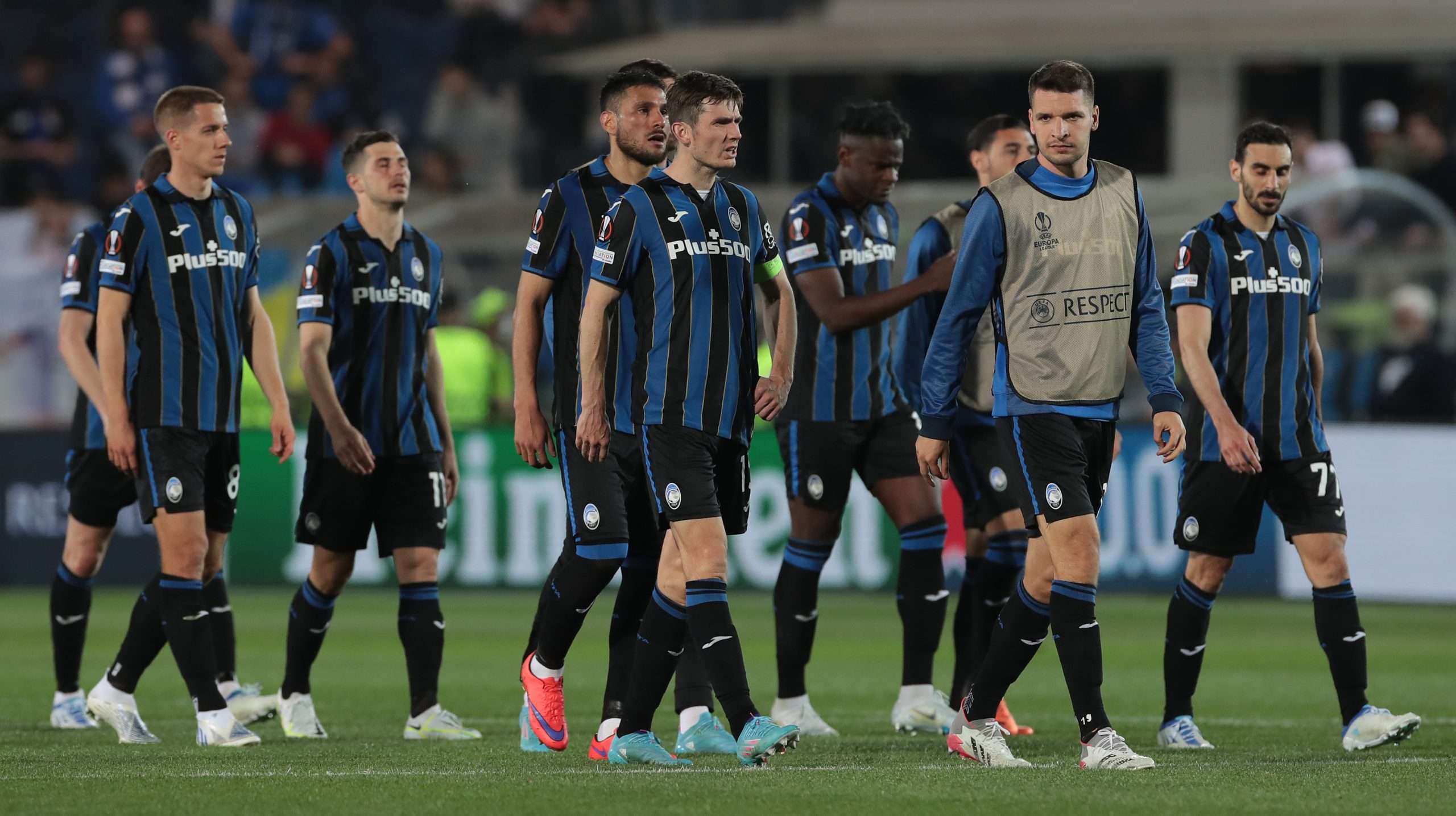 Christopher Nkunku’s braces fired Leipzig to the semi-final of the Europa League as Atalanta bowed out of the competition.

Atalanta’s ambition to attain some European glory ended on their home turf as Nkunku demonstrated his mettle with an outstanding display on Thursday evening. The former Paris Saint-Germain professional drew the first blood of the match, netting the first goal on the back of a speedy counter-attack in the 18th-minute of the game.

Despite him being at the edge of loads of chances, Duvan Zapata failed to impress. His aerial threat was nullified by the vigilant Leipzig defenders. Even Luis Muriel’s addition to the side did not manage to produce the required goal. An adverse way of saving the ball saw Juan Musso drawing a foul on Nkunku, who took the penalty himself and put the tie out of La Dea’s reach.

Juventus identify the Chelsea midfielder as a leading transfer target