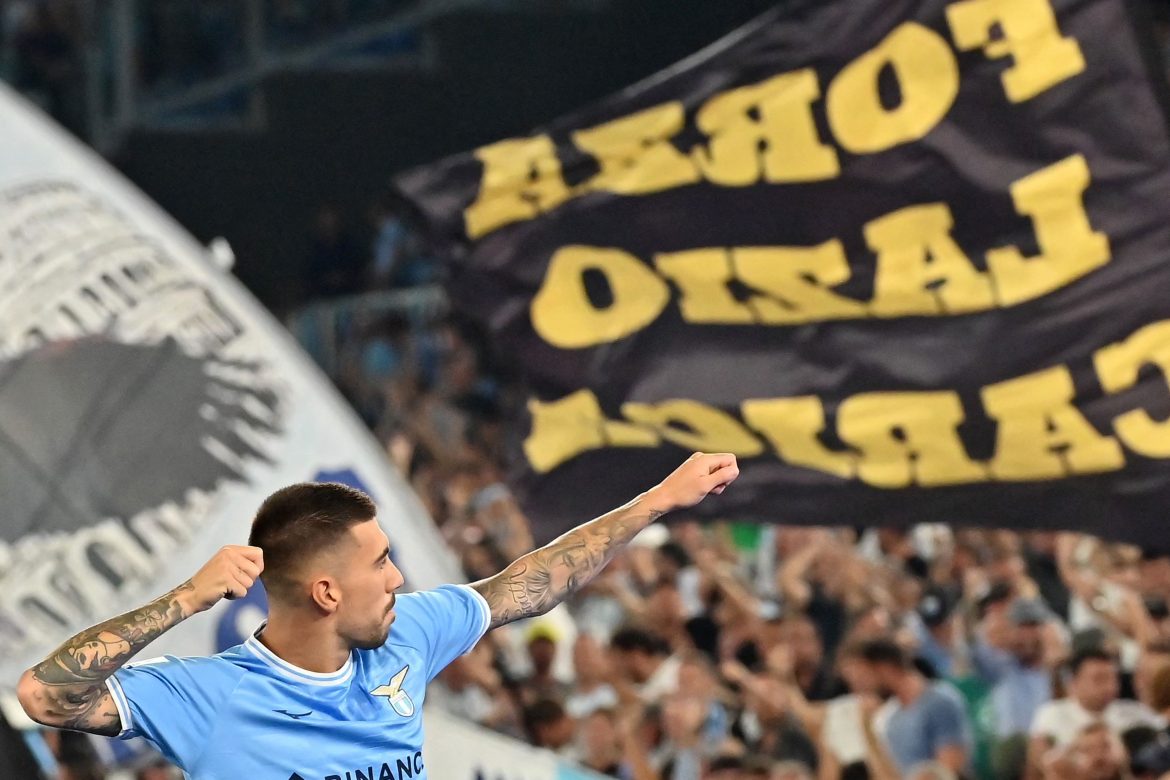 Sturm Graz share the same start from the Europa League as their opponents on Thursday. The Austrian outfit came away with a win from Midtjylland but got outplayed by Feyenoord, resulting in a 6-0 defeat in their Europa League second matchup. Sturm Graz have shown respectable form in the league and now sit in second place in the Austrian Bundesliga. The Styrian outfit will look to build upon their win from last Sunday when they thrashed Austria Wien 3-0 and earned back-to-back victories.

The Biancocelesti are in fine goalscoring form as they have hit four in two consecutive Serie A games against Cremonese and Spezia respectively without conceding. Manager Sarri will look to march his men in the right order and prevent a repetition of the result from their previous Europa League clash against Midtjylland where they got thrashed 5-1. However, since then Lazio have recovered and now sits in fourth place in the Serie A standings, just three points off league leaders Napoli.

Sturm Graz manager Christian Ilzer is expected to continue with his 4-3-1-2 formation with captain Jon Gorenc Stankovic leading the midfield. Midfielder Stefan Hierlander is set to return from suspension after his sending-off against Midtjylland.

Due to a dynamic schedule, Maurizio Sarri is likely to shuffle his pack quite noticeably for the game. Elseid Hysaj is expected to make the back four for Lazio while Sergej Milinkovic Savic is in contention to start. Striker Ciro Immobile and Felipe Anderson are expected to start joined either by Pedro or Mattia Zaccagni.

Due to the similarity in points for all the teams in Group F, this is set to become a feisty fixture. Lazio’s record in the Europa League is unfavourable as they have lost eight of their last ten games in the competition, so Sarri’s men will have to fight hard for the victory. Despite their form in the Europa League, the Biancocelesti are expected to dominate the match while Sturm Graz will have to rely on counter-attacks to get something out of this contest.

Paolo Maldini on Rafael Leão renewal: “There is the will to renew his contract”