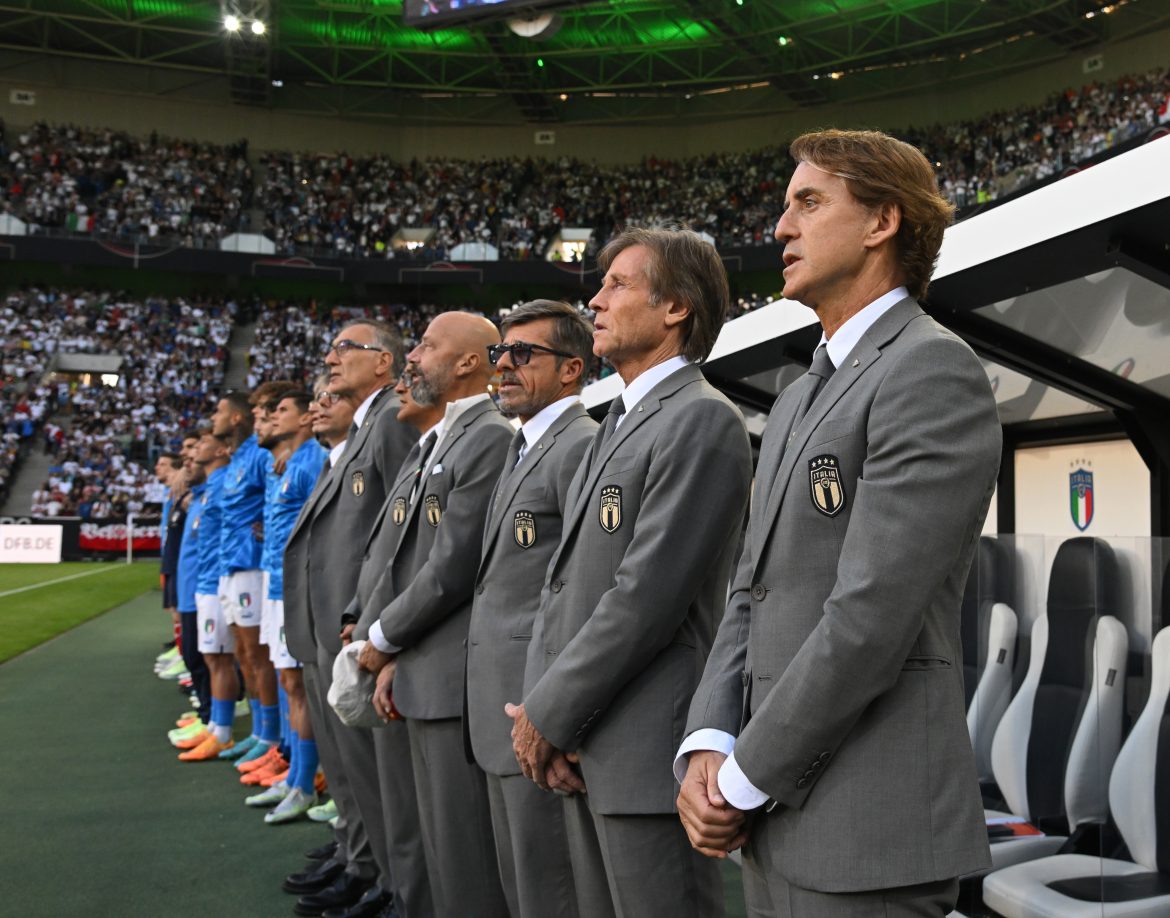 When the group was announced, the majority would’ve marked Hungary as a potential relegation candidate from League A. But the current circumstances portray a completely different scenario, with England, on the back of a humiliating 4-0 defeat to Hungary, now on the brink of getting relegated.

Having pocketed two points from four games, Gareth Southgate’s men remain at the rock bottom of their respective group. In the third place, there is Italy. The gap of points between the two finalists of Euro 2020 stands at three. It’s bridgeable, but England will have to thump Italy in the latter’s fortress, knowns as San Siro, on Friday evening.

Results in the last five matches:

Like most of the teams in the Nations League this time, Italy have suffered from injuries, with impact-makers like Marco Verratti, Matteo Politano, Lorenzo Pellegrini and Sandro Tonali withdrawing from the Italian camp due to their respective injuries. Summoned as a replacement for Politano, Manolo Gabbiadini should start in Gli Azzurri’s attack alongside Giacomo Raspadori and Ciro Immobile.

Lacking regular game time for Manchester United in recent weeks, Harry Maguire could start in Southgate’s three-man defence. Jordan Pickford is injured, and that could be a blessing in disguise for Arsenal’s Aaron Ramsdale. As a result of receiving a red card against Hungary, John Stones will serve the suspension on Friday.

It is a do-or-die situation for England as they must win to survive. Although Italy’s situation is not as bad as that of England, it could soon deteriorate for Gli Azzurri, especially if they lose all three points from this home fixture. Italian midfielder Davide Frattesi has already called for the crowd’s support. As the stakes are higher than ever, they would need that extra push from the zealots watching from the stands.