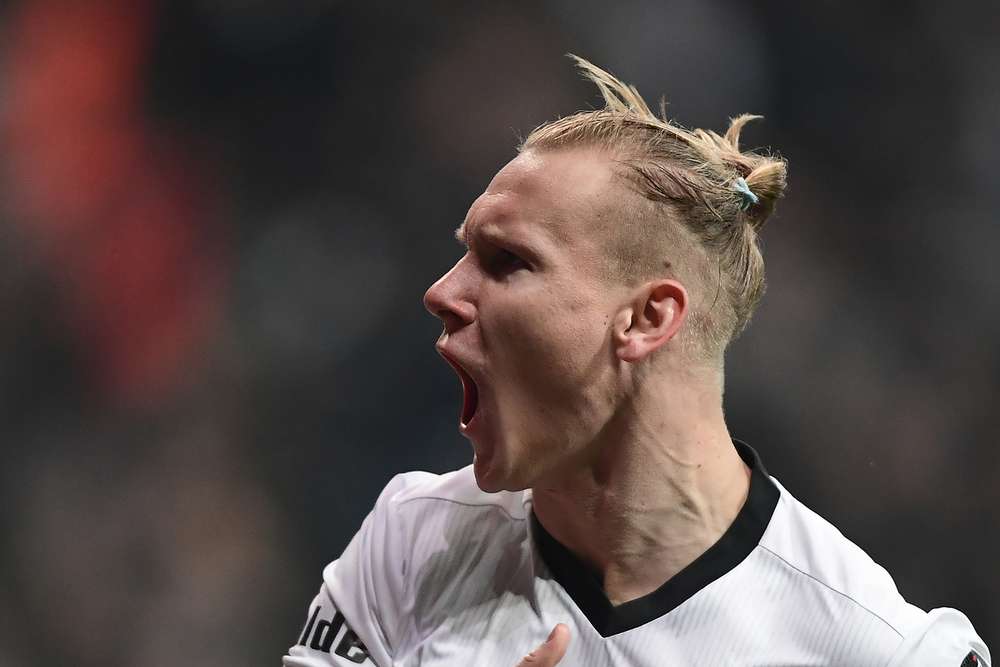 Gianluca di Marzio has reported that Claudio Ranieri is looking for another defender in January and Vida is a target. Vida is someone who has been looked at by Serie A clubs like Roma and Inter in the past but the moves have never worked out.

The Pozzo family has already started talks with the Turkish club for the player, who was a key part of the Croatian national team that reached the final of the 2018 FIFA World Cup. The 32-year-old centre-back has made 16 times in the Super Lig this season, while also playing twice in the Champions League.